Jimmy Gonzalez, the front man for the Grammy-winning Tejano group Jimmy Gonzalez y Grupo Mazz, has died in Texas after becoming ill. He was 67. 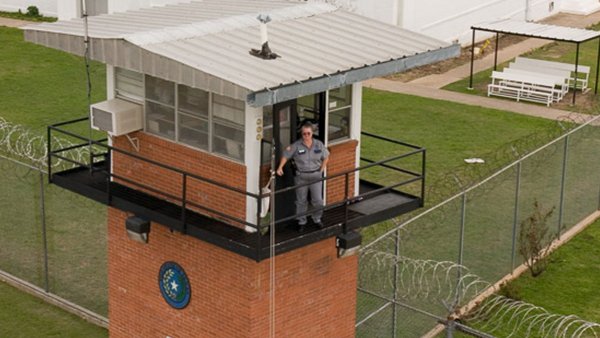