Rebecca Beale has known since July she won but had to keep it a secret from everyone until Monday night, when town came out for a finale watch party at the American Legion Building. 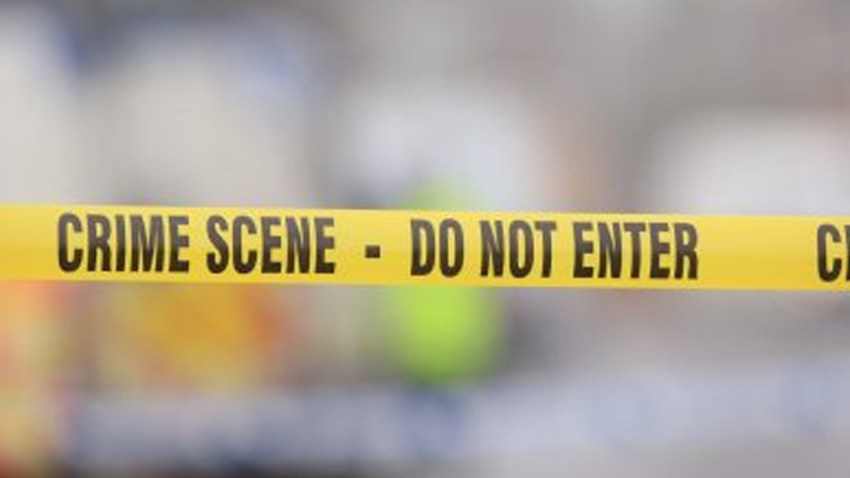 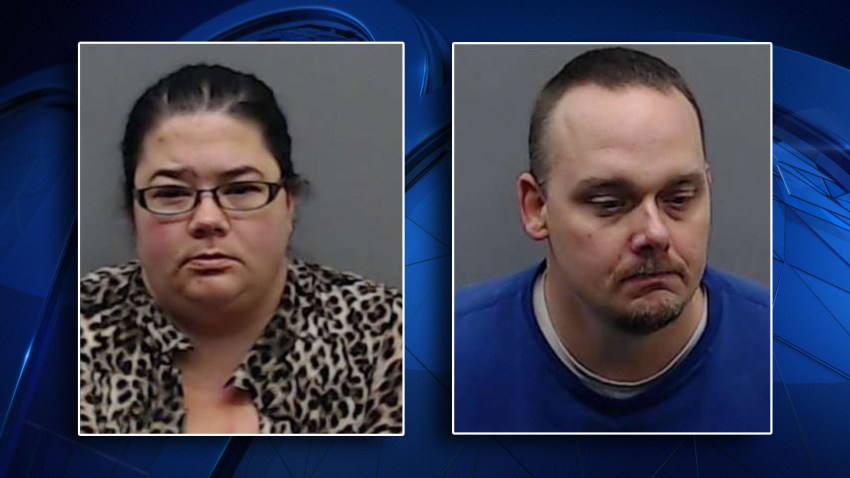 Beale wins $25,000 which she originally planned to use to buy chickens, but apparently was talked out of it by mom.