Governor Greg Abbott has announced that the Texas Department of Public Safety will support police in their efforts to address an increase in road rage-related shootings in Houston.

The Department of Public Safety will deploy marked and unmarked patrol units to provide assistance in specific areas identified by the Houston Police Department. 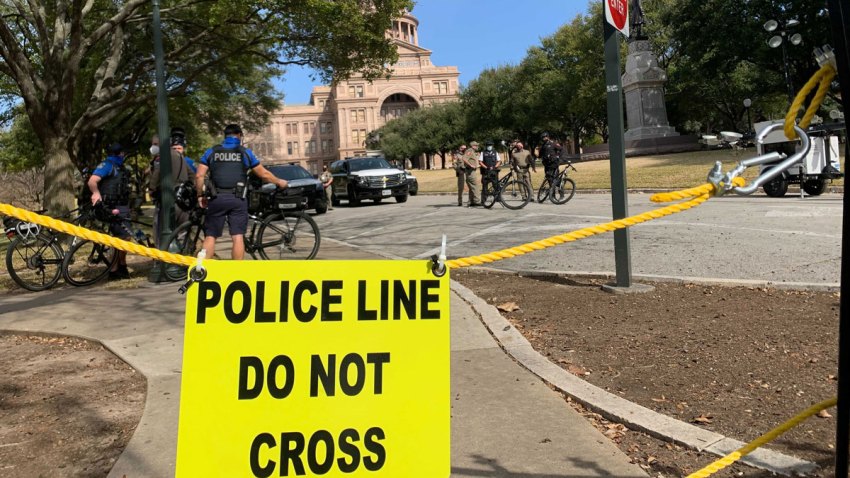 These resources include a team of DPS Intelligence Analysts, DPS Special Agents, and State Troopers who will conduct gang and drug investigative operations.

The Department of Public Safety will also provide a helicopter and two patrol planes to provide direct air support in Houston.

"The State of Texas is working closely with HPD to provide the necessary resources that will effectively combat violence in the Houston community," Abbott said. "The support that DPS is providing to HPD will protect Houstonians and crack down on illegal and violent activity, including road rage-related shootings, within the city."