Texas Gov. Greg Abbott (R) says he witnessed people crossing the Texas-Mexico border Tuesday and said Mexican drug cartels are flooding the border with women and children to overwhelm the Border Patrol to make it easier to smuggle drugs into the country.

The governor visited the Texas-Mexico border Tuesday to highlight security efforts amid a mounting humanitarian crisis.

The visit comes after Saturday's announcement of "Operation Lone Star," a plan by the state to fill the gaps in border security left by the federal government. Operation Lone Star "integrates DPS with the Texas National Guard and deploys air, ground, marine, and tactical border security assets to high threat areas to deny Mexican cartels and other smugglers the ability to move drugs and people into Texas," a news release said.

After taking an aerial tour of the border Tuesday morning, Abbott landed in Mission and addressed the media with a fiery speech where he said he was able to witness several illegal border crossings that were designed by cartels to overwhelm the U.S. Border Patrol and make it easier to move in drugs and move out cash and guns.

Abbott then said it was reprehensible that the federal government had not yet provided COVID-19 vaccines to Border Patrol members who are on the front lines.

Abbott said the state of Texas will attempt to continue to "fill the gaps left in the border by the federal government" with soldiers from the Texas Military Department and state troopers. Abbott said the presence of the military, DPS officers and the U.S. Border Patrol will send a message to cartels that Texas' border is secure. 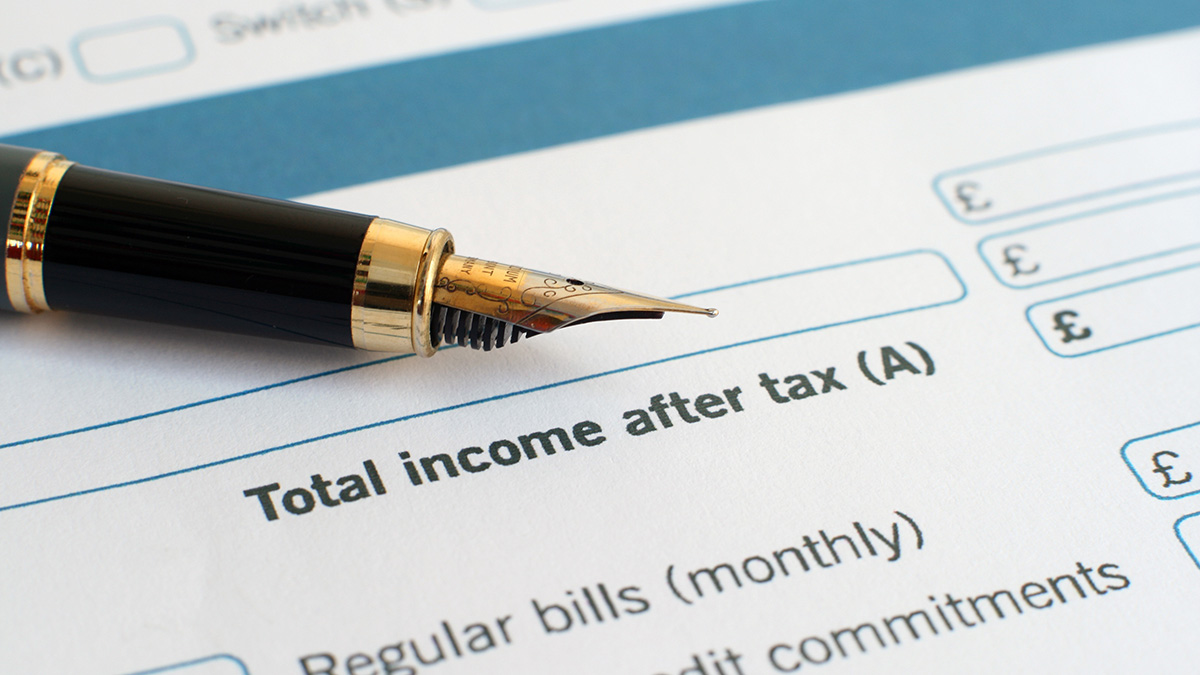 Fort Worth Police Department 2 hours ago

Sleeping Fort Worth Woman Shot in Her Home: Police

Fears of a new humanitarian crisis at the southern border have mounted in recent weeks as a record number of unaccompanied migrant children are in Border Patrol custody and shelter beds are scarce.

“The crisis at our southern border continues to escalate because of Biden Administration policies that refuse to secure the border and invite illegal immigration,” Abbott stated in a news release. “Texas supports legal immigration but will not be an accomplice to the open border policies that cause, rather than prevent, a humanitarian crisis in our state and endanger the lives of Texans. We will surge the resources and law enforcement personnel needed to confront this crisis.”

On Tuesday, Abbott called for additional funding for ICE and for the federal government to immediately provide more facilities for detaining people crossing the border illegally and for more magistrates to adjudicate those who are stopped.

“Abbott shouted from a staged area on the border today as he demanded that all men and women in the U.S. Border Patrol be vaccinated this week. But sadly, Abbott has not shown the same vigor or care in vaccinating Texans who live on the border, or even teachers and industry workers, and those who have been disproportionately affected by the pandemic," Hinojosa said. "“The Governor said today he is ready to immediately deploy ‘every resource necessary to help secure the border,’ but for a whole year, he has refused to support the people who live in border cities. Instead, he has pursued the racist policy of doing nothing and leaving Texas border residents to die. Texas would be better off if Abbott cared as much about helping and vaccinating Latinos as he did about spreading falsehoods about our border communities.”

NBC 5 reached out the U.S. Border Patrol to learn more about the availability of the COVID-19 vaccine for agents working on the border but we have not yet received a reply.