The "heartbeat bill" will be introduced first, according to the Texas Legislature

According to the Texas Legislature, the "heartbeat bill" will be introduced first.

The bill aims to prohibit abortions "after detection of an unborn child's heartbeat" and relates "to requirements for performing or inducing an abortion; authorizing an administrative penalty; creating a criminal offense," according to the Texas Legislature's website.

A similar bill passed the senate last session, but it did not get the necessary traction in Texas. 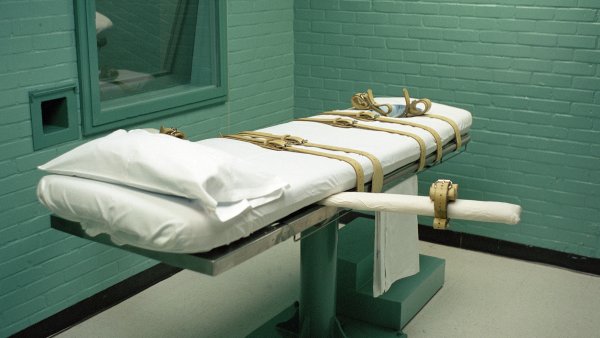 Other legislation that Abbott and Hughes reportedly plan to introduce include a bill regarding election security.

The legislation aims to verify signatures on mail-in ballots and ensure that poll watchers from both parties are able to observe the ballots being counted.

In last week's state of the state address, Gov. Abbott made election security an emergency item.