On Monday afternoon, after word began to circulate that thousands of migrant children were headed to shelters inside the state of Texas, Gov. Greg Abbott (R) issued a response rife with criticism for President Biden and his administration.

The governor's statement can be read in its entirety below.

"The Biden Administration’s reckless open border policies have created a humanitarian crisis for unaccompanied minors coming across the border. With no plan in place, the administration has created heartbreaking and inhumane conditions for children who are being held in Texas.

We have no idea if these children are being reunited with their families through DNA testing or other means, or if they have been victims of human trafficking.

The answers to these questions affect the health and safety of our communities, and Texans deserve answers. But more than that, the American people deserve action from this administration.

Texas is putting President Biden on notice that his policies are risking the health and safety of Texans and putting children at risk from cartels and human traffickers." 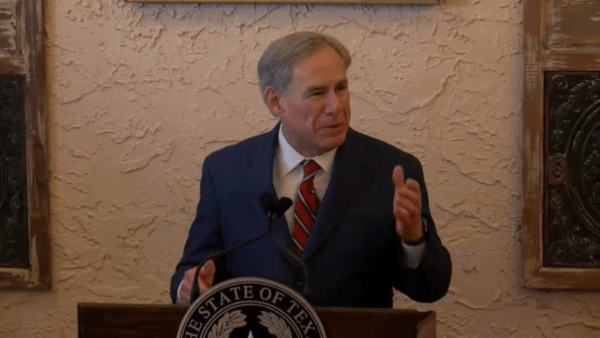 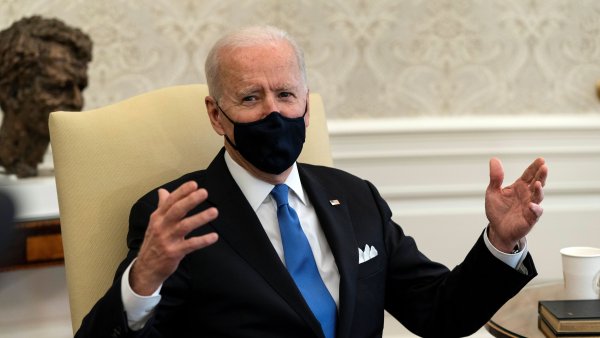 Abbott and President Biden have seemingly been at odds since the president's visit last month after Texas' historic winter storm that killed at least 57 people.

Abbott, quick to accept responsibility for the health and safety of Texans in his statement Monday, was sharply criticized by President Biden earlier this month, and plenty of others, when he announced he was removing the state's mask mandate. Biden said the move to remove the mandate was "Neanderthal thinking."

Nearly 3,000 unaccompanied migrant children, detained at the border will soon head to Dallas. The federal government and the city have agreed to house teenagers at the Kay Bailey Hutchison Convention Center to help ease overcrowding at the border. NBC 5’s Maria Guerrero explains the process.

Days later Abbott went on the offensive saying the Biden administration's border policies were allowing migrants with COVID-19 into Texas with no plan for testing them. In a fiery address, he also questioned why Border Patrol agents along the Texas-Mexico border were not being prioritized for the COVID-19 vaccine and challenged the president to vaccinate them immediately. 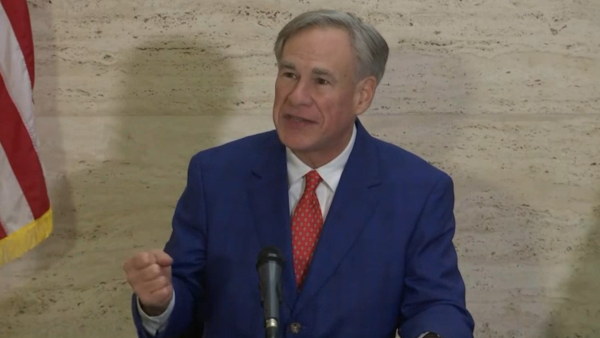 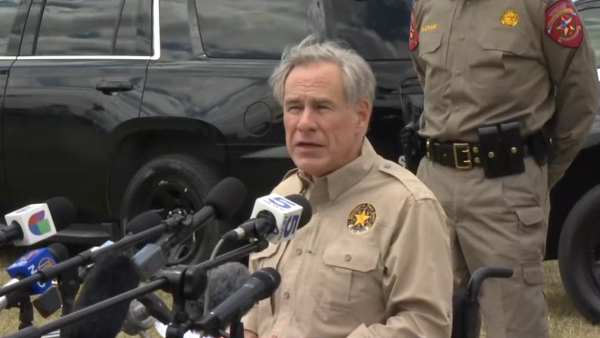 As Abbott Hits Biden for Releasing Migrants with COVID, White House Asks Why Texas Rejects Funds to Test Them