Last year, though, Cornyn said an independent prosecutor was necessary to investigate Democrat Hillary Clinton and her email practices.

His position echoes that of most of the Senate GOP caucus. Cornyn is the Senate majority whip and the No. 2 Republican, a job that often puts him in the position of speaking for the party and defending Trump. That role is outsized for Cornyn because of Senate Majority Leader Mitch McConnell's reluctance to publicly weigh in on most issues.

Cornyn is a member of both the Senate Judiciary and Intelligence committees, putting him in the center of Senate investigations into Russian interference.

A look at Cornyn and his comments on the Russian investigation:

Russian Interference in the Election 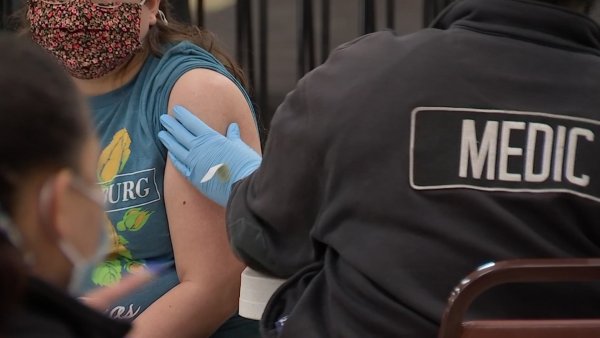 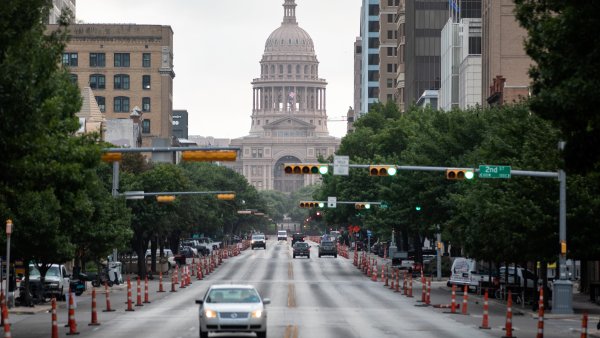 Like most Republicans, Cornyn has supported an investigation into Russian interference in the U.S. elections conducted by the existing GOP-run committees, not a special bicameral panel. At a hearing last week, Cornyn said Russian interference isn't anything new, but "perhaps the level and intensity and the sophistication of both Russian overt and covert operations is really unprecedented."

On CBS's "Face the Nation" last month, Cornyn said investigating ties to the Trump campaign is a "legitimate area of inquiry" and "there is no question that Putin is trying to undermine our democracy and undermine public confidence in our institutions."

After Trump fired Comey last week amid the FBI's investigation, Cornyn said it was "within his authority" to do so. Asked if it was an appropriate move, Cornyn would only say the investigation will continue -- and perhaps intensify because of the increased attention.

Like most of his GOP colleagues, Cornyn has said a special prosecutor isn't needed and has expressed confidence in Deputy Attorney General Rod Rosenstein, who is heading the investigation.

Asked about a special prosecutor last week, Cornyn mentioned Rosenstein and said "certainly that's a possibility, but as long as there's no question about his ability to oversee the investigation, there's no need for it in my view."

He took the opposite position during the 2016 election, joining fellow Republicans in asking for a special prosecutor to investigate Clinton's use of a private email server for government business.

A little more than a year later, Cornyn criticized Democrats who said they would oppose the FBI nominee, once he or she is named, if the administration doesn't appoint a special counsel to oversee the case.

"That's a ridiculous position," Cornyn said May 10, the day after Comey was fired. "The FBI's about more than just one investigation."

Cornyn, 65, is a popular senator who is liked on both sides of the aisle, but rarely veers from -- and often dictates -- the party line in the Senate. He's active on Twitter, where he often personally posts articles critical of Democrats. He's a former Texas attorney general and judge on the Texas Supreme Court.

While Cornyn would likely enjoy support from a majority of his fellow Republicans if Trump were to nominate him to be FBI director, at least one of his colleagues has expressed reservations.

Republican Sen. Lindsey Graham, also a member of the Judiciary Committee, said Sunday that selecting an FBI agent to lead the agency would allow the nation to reset, and dismissed Cornyn and another candidate, former Rep. Mike Rogers of Michigan, as less desirable.

Cornyn has had some disagreements with the man who would be his boss at the FBI -- Jeff Sessions. The former Republican senator from Alabama sharply criticized Cornyn's bipartisan effort last year to overhaul the nation's criminal justice system and revise some 1980s and `90s-era federal "tough on crime" laws. The bill died in the Senate over conservative opposition, and Sessions has ordered the Department of Justice to be tougher, not more lenient on criminals.

Cornyn has also occasionally criticized Trump -- albeit gently. During the campaign, Cornyn and McConnell, along with many other Republicans, questioned Trump's tone and suggested that his angry tweets may not always be productive.

When asked on "Face the Nation" last month if it was appropriate for Trump to comment on the ongoing Russia investigation, Cornyn said "sometimes I think this is a distraction from what we should be doing."