A private funeral is planned for the father of country music star George Strait.

A statement on Strait's website said his 91-year-old father, John Strait, died Tuesday morning after an illness that kept him hospitalized for the past month.

A funeral reserved for friends and family is scheduled for Thursday. 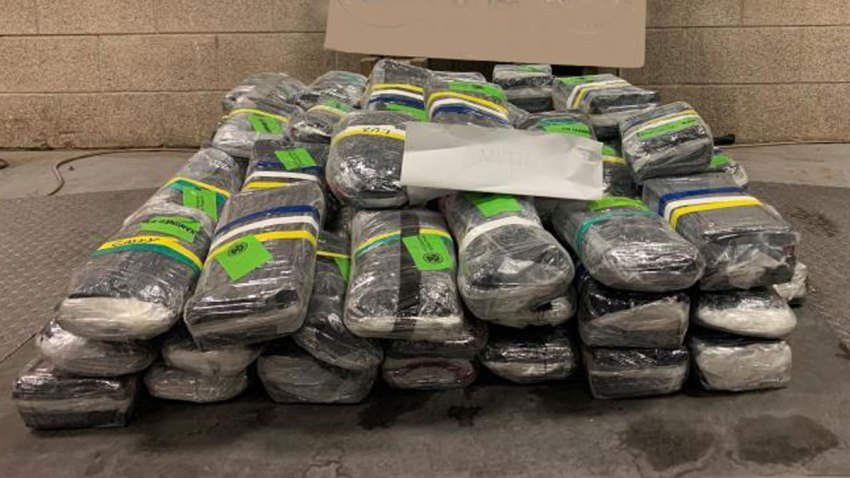 CBP Seizes $18M Worth of Methamphetamine at US-Mexico Border 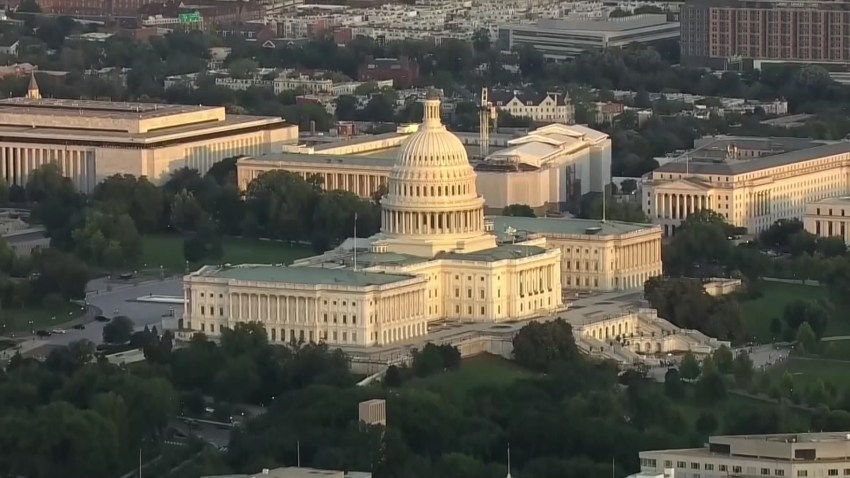 The statement did not specify the city where Strait died and where the funeral is planned.

Strait was a former junior high school math teacher who also worked a ranch outside the southwest Texas town of Big Wells, about 90 miles southwest of San Antonio.

According to the family statement, Strait worked at the ranch with his family on weekends and in the summers.