Sully flew to Washington with Bush on a presidential plane, but after his visit to the Capitol, he'll continue on to New York, where he was trained

George H.W. Bush's service dog, Sully, made a last visit with the former president Tuesday, joining others paying respect to Bush as he lies in state in the Capitol Rotunda.

Sully was already well-known as Bush's service dog — his Instagram account has more than 150,000 followers — before an image of him lying beside Bush's flag-draped casket shared by a Bush family spokesman became one of the most touching images associated with the 41st president's death.

Bush died at home in Houston on Friday and was flown to Washington, D.C., on Monday. He is lying in state where the public can pay their respects before a funeral on Wednesday and his burial in Texas Thursday.

Sully was brought into the packed rotunda along with people who benefitted from the Americans With Disabilities Act, which Bush signed into law in 1990. Sully sat down in the hushed room before quietly circling the casket with his handler as well as former Secretary of Homeland Security and Pennsylvania Gov. Tom Ridge. 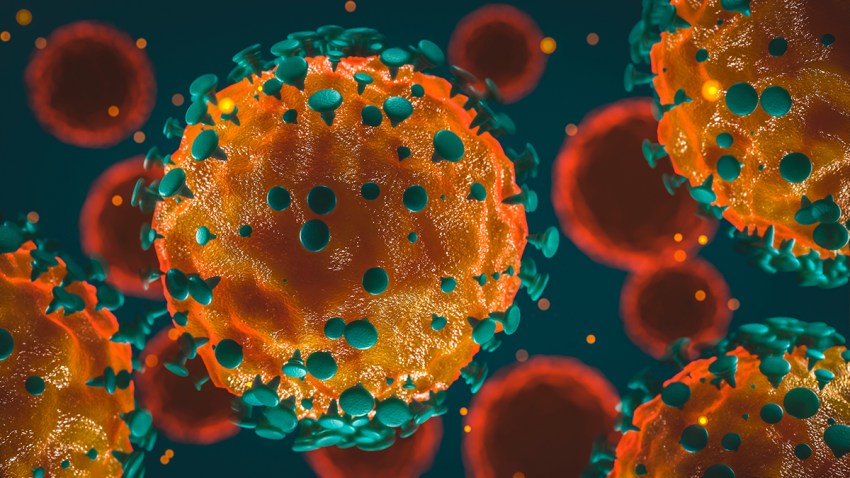 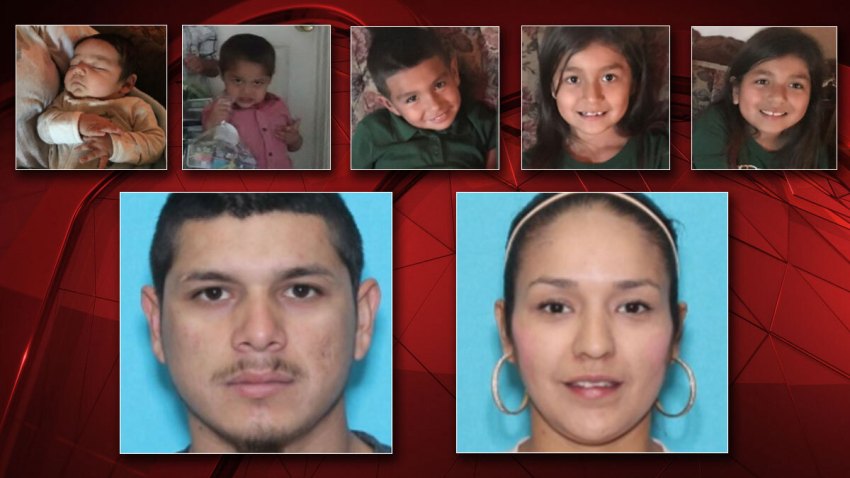 Sully flew to Washington with Bush on a presidential plane, but after his visit to the Capitol, he'll continue on to New York, where he was trained. He'll get a refresher course before being assigned to help soldiers at Walter Reed National Military Medical Center.

The image of Sully beside Bush's casket, captioned "Mission complete" by Bush's spokesman, is powerful, said John Miller, president and CEO of America's VetDogs, the group that trained Sully and the "puppies with a purpose" at the "Today" show and NBC Los Angeles.

The photo "shows the bond the president and Sully had with each other," Miller told NBC New York.

The Cowboys didn’t use several of their best players Sunday night against the Arizona Cardinals, and they played like it. Quarterback Dak Prescott, running back Ezekiel Elliott, left tackle Tyron Smith and linebacker Sean Lee each watched the 27-3 loss to Arizona from the sideline.

Sully's Instagram account shows the yellow Labrador retriever by Bush's side, meeting service members, playing on the beach at the Bush compound in Maine and more.

Bush received the 2-year-old dog in June from America's VetDogs, which helps match service dogs with veterans, active-duty service members and first responders with disabilities. The president had a form of Parkinson's disease, and Sully could open doors, pick up items and summon help.

At Walter Reed in Bethesda, Maryland, Sully will join the Facility Dog Program, working with other dogs to help with physical and occupational therapy for wounded soldiers and active duty personnel at the hospital.

[NATL-DFW] President George H.W. Bush: Through the Years in Photos