A natural gas pipeline that would have connected an oil field in New Mexico and Texas to markets in the Gulf Coast has been halted as the fossil fuel industry struggles during the coronavirus pandemic.

The pipeline would have crossed 24 Texas counties and four Louisiana parishes to transport natural gas stemming from the Permian Basin in west Texas and southeast New Mexico, officials said.

Several countries and states enacted travel bans and other business restrictions to limit the spread of COVID-19, resulting in declining oil and gas prices as people are using less fuel around the world.

As a result, many major oil and gas projects were stopped as companies sought to cut spending, including the pipeline project.

The Federal Energy Regulatory Commission first approved the request to begin the application process in September 2019, but the application was withdrawn because of coronavirus struggles.

Permian Global Access Pipeline LLC President Joey Mahmoud said that current market conditions meant the project was not financially viable and that the company could resume if the market recovers. 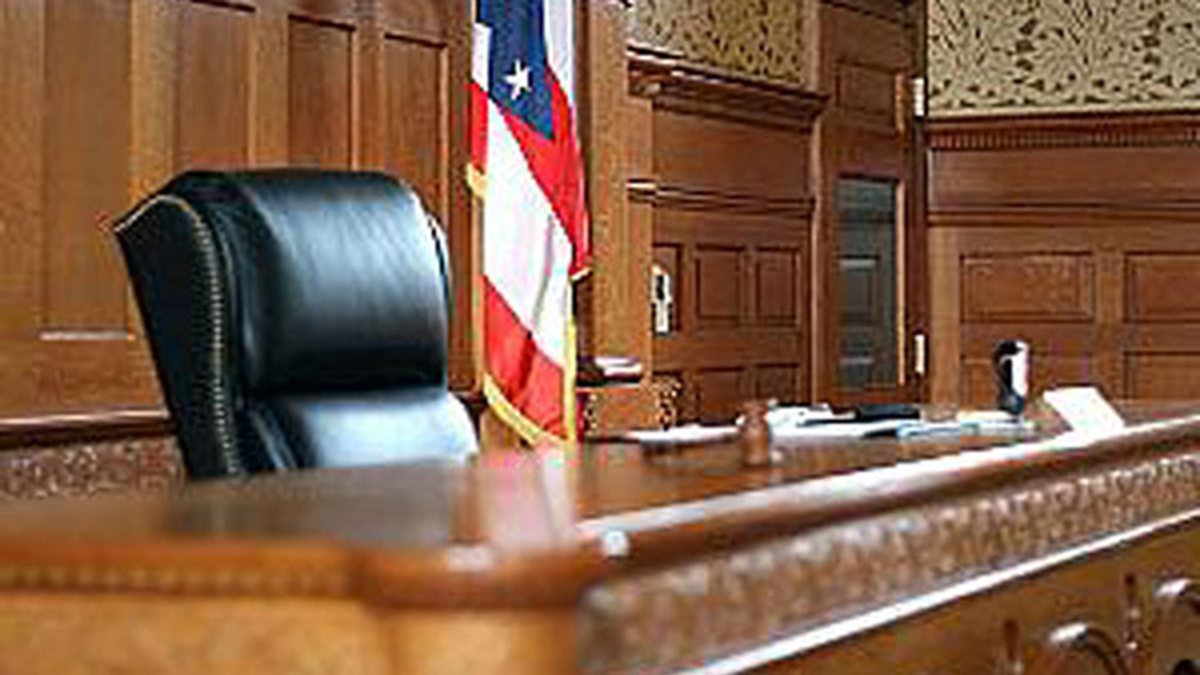 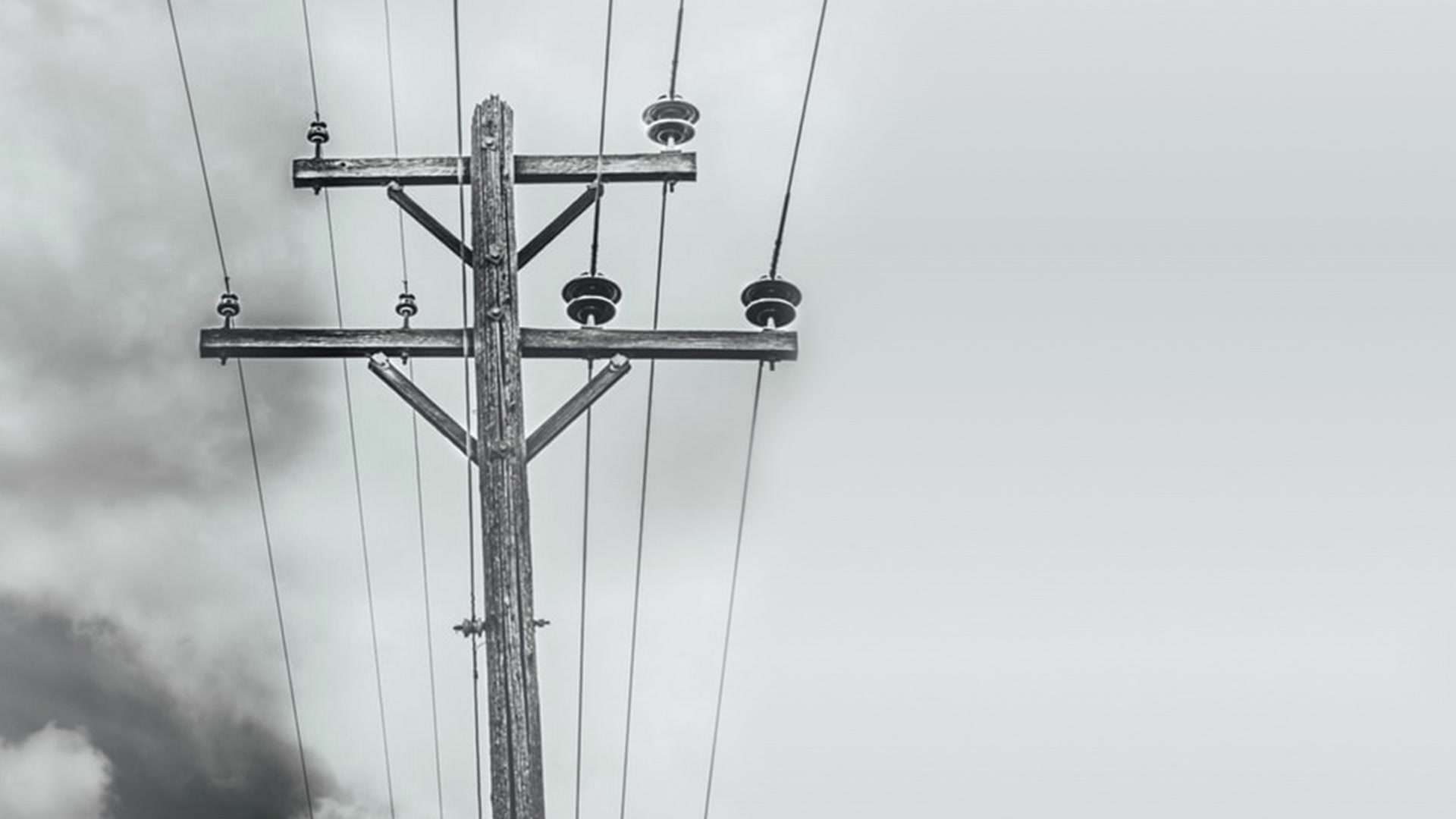 “PGAP continues to believe that in time the proposed project will provide significant benefits,” Mahmoud said. “However, with the arrival of the COVID-19 pandemic, ensuing collapse of the domestic and global energy commodity prices, reduced consumption and the addition of alternative transportation solutions out of the Permian Basin, PGAP has re-evaluated the project’s need.”

The number of infections is thought to be far higher because many people have not been tested, and studies suggest people can be infected with the virus without feeling sick.

For most people, the new coronavirus causes mild or moderate symptoms, such as fever and cough that clear up in two to three weeks. For some — especially older adults and people with existing health problems — it can cause more severe illness, including pneumonia, and death.