A historically black college in northern Mississippi is naming the former mayor of San Antonio as its next president.

Trustees of Rust College in Holly Springs on Friday announced Ivy Taylor as the 12th president of the 800-student school, which is affiliated with the United Methodist Church.

Taylor will succeed David Beckley, who has been Rust’s president for 27 years. The Texan will be the first female president of Rust, chosen after an eight month search. 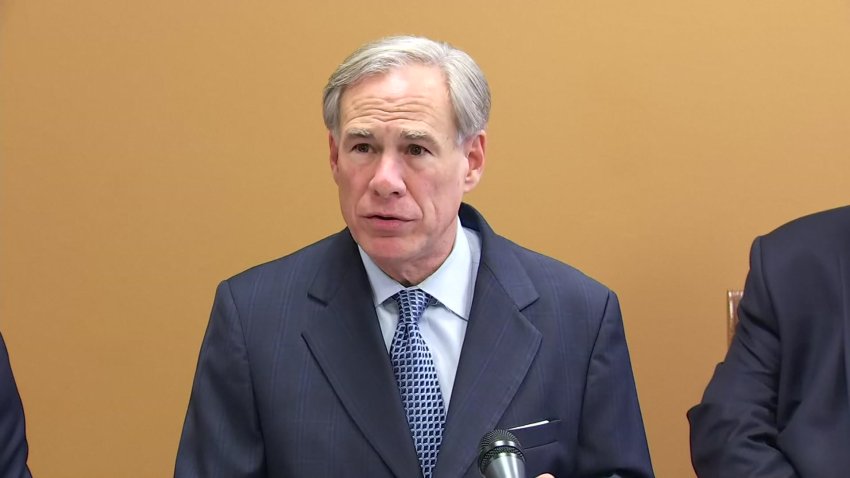 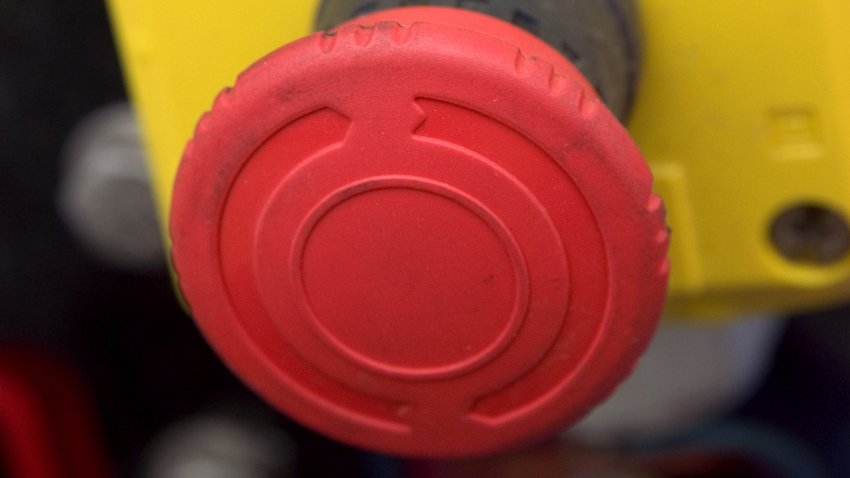 Taylor served as mayor of San Antonio for three years and as a member of the San Antonio City Council for five years.

She spent six years as a lecturer in public administration at the University of Texas at San Antonio. She also served on the San Antonio Planning Commission and was previously a commissioner for the San Antonio Urban Renewal Agency.

“We believe the abilities she gained in non-profit management and political leadership will be readily transferable to an academic setting,” said David Swinton, chair of Rust’s board of trustees.

“I am thrilled to be part of writing the next chapter for this historic institution,” Taylor said in a statement.