A Texas animal care officer has found fame on social media after his photo on Facebook received nearly 30,000 comments.

Zackry Majewski posed with a husky to encourage people to adopt from the city shelter in Wichita Falls in April 2021.

Majewski started working at the City of Wichita Falls Animal Services in October 2020.

Majewski even went on "The Ellen Show" on Tuesday where he admitted that he was not expecting most of the comments to be about him. 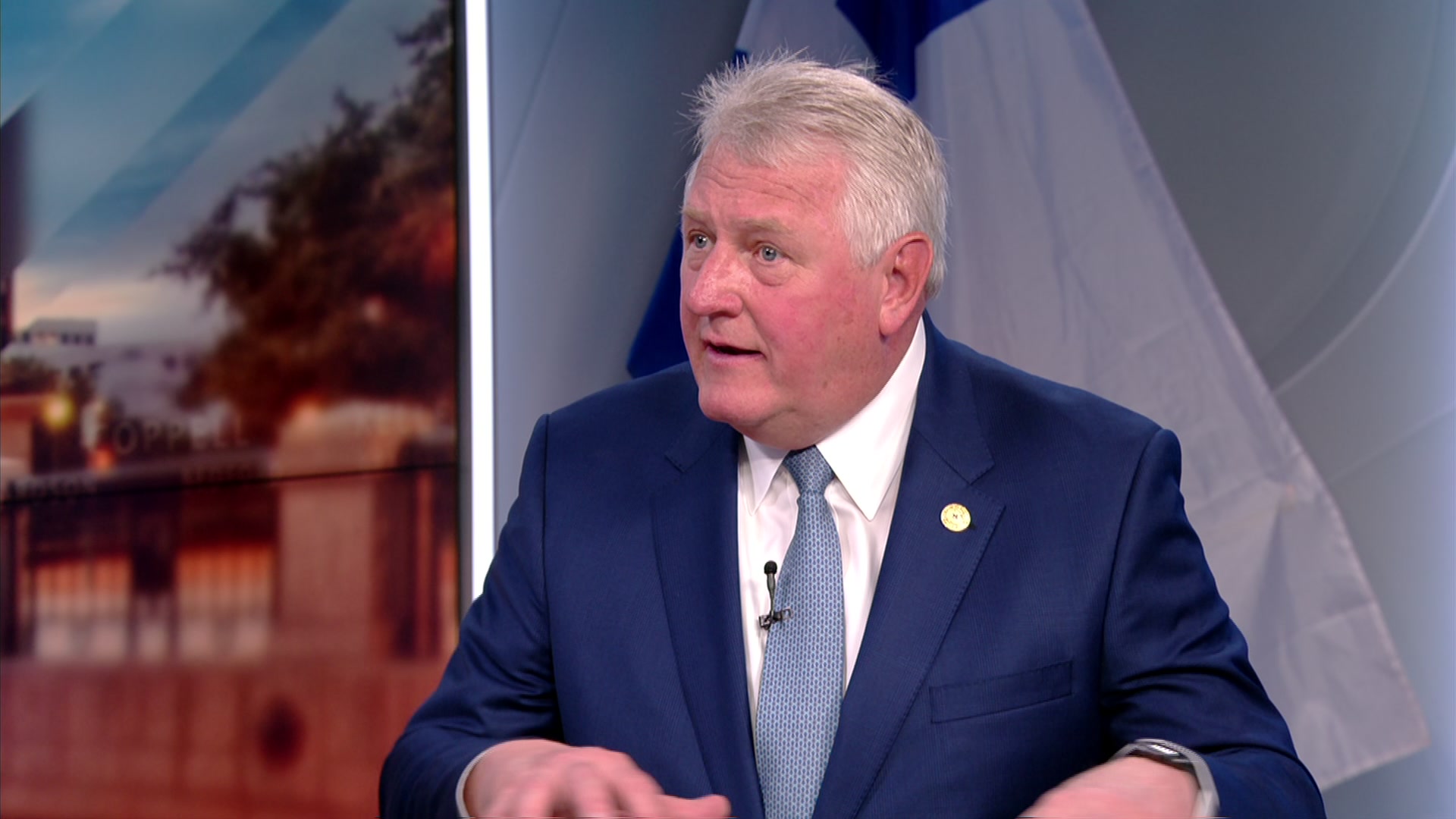 "It's pretty crazy," Majewski said. "If you ask anyone around the office, I'm the quiet one. I mostly keep to myself. My sister and my mom were keeping me up with it throughout the day and it's good. Got the shelter a lot of attention and we're getting a lot more calls and dogs adopted out."

"The Ellen Show" also surprised Majewski and his team with toys and treats for all of the animals at the shelter who are still waiting to find their forever homes.