A man accused of shooting scores of people at a Texas Walmart last summer was indicted Thursday on new federal hate crime and gun charges following the death of another person injured in the attack.

A grand jury returned a new indictment against Patrick Wood Crusius, who was already charged with 90 counts under federal hate crime and firearms laws for the shooting in the border city of El Paso. Authorities say Crusius aimed to scare Hispanics into leaving the United States.

The new charges stem from 36-year-old Guillermo "Memo" Garcia's death nine months after the August 3. massacre, making him its 23rd fatality. They mirror a similar move by county prosecutors in the state capital murder case against Crusius. 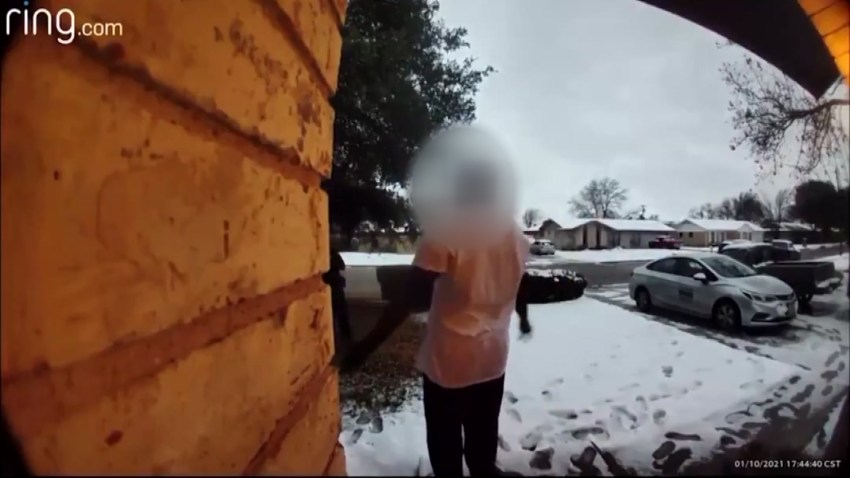 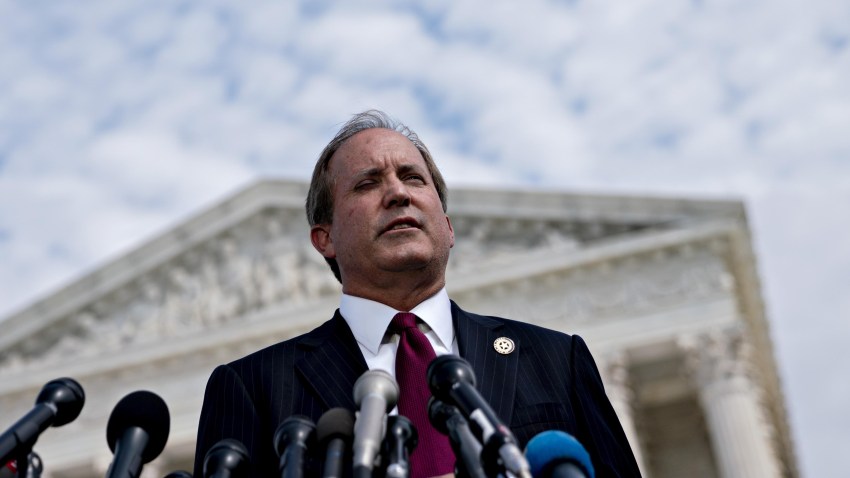 Crusius, 21, faces the death penalty if convicted on the state charges, to which he pleaded not guilty last year, and federal prosecutors could also pursue capital punishment. He has not entered a plea in the federal case and does not have a trial date in either.

David Lane, a Colorado-based lawyer representing Crusius in federal court, said the coronavirus pandemic has made it impossible for the defense team to interview witnesses and for experts to speak with Crusius in jail.

"This pandemic has stopped everyone in their tracks," Lane said.