Crusius opened fire at a Walmart next to a mall in El Paso, Texas, in a Saturday morning assault

The gunman arrested in the killing of 22 people at an El Paso, Texas, Walmart crowded with back-to-school shoppers was charged with capital murder on Sunday. Authorities are treating the attack as domestic terrorism.

The U.S district attorney for the Western District of Texas, John Bash, said that the Saturday morning shooting was being considered "a domestic terrorism case" because it was "designed to intimidate a civilian population to say the least."

"We're going to do what we do to terrorists in this country, which is deliver swift and certain justice," Bash said on Sunday.

His office is pursuing federal hate crime charges and federal firearms charges that carry the dealth penalty. The attack was the worst mass shooting of the year and among the 10 deadliest mass shootings in modern American history.

"We will hold him accountable," Esparza said.

"We have never seen this in our community, we are a very safe community, we pride ourselves on the fact that we are so safe," the district attorney said. "This community is rocked and shocked and saddened by what happened here yesterday." 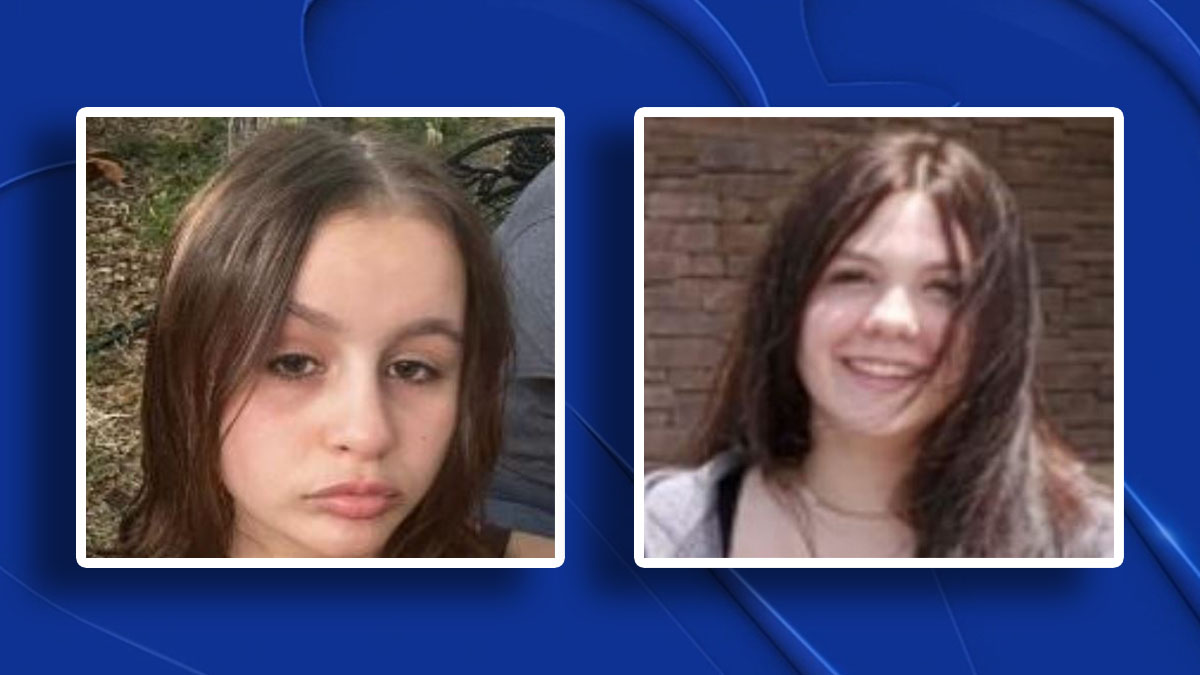 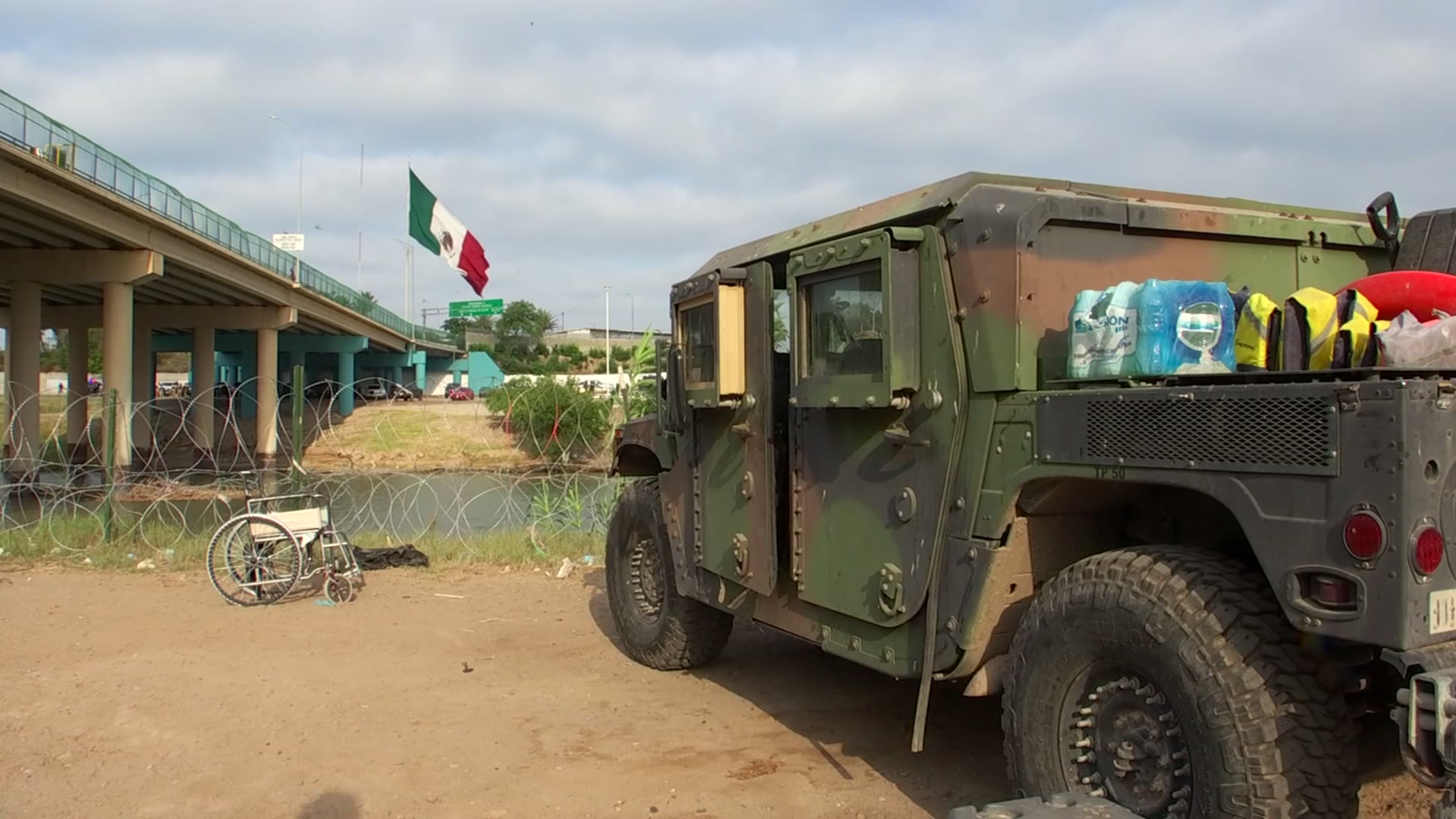 El Paso County records Sunday show that 21-year-old Patrick Wood Crusius, from North Texas, was booked at the downtown jail in the Texas border city. There was no immediate indication that he had an attorney.

Crusius opened fire at a Walmart located to the west of the Cielo Vista Mall, just across a parking lot, in a Saturday morning assault that also wounded 26, Texas officials said. Among the dead were at least three Mexican citizens and a young couple reportedly shielding their baby, according to The Associated Press

Security video showed a skinny young man coming through the Walmart's front door, dressed in a black T-shirt and khaki pants and carrying an AK-47 military-style rifle with an extended capacity magazine, The AP reported. Witnesses said that he went from aisle to aisle.

El Paso Police Chief Greg Allen said Sunday that the suspect was cooperating and forthcoming with information. Allen also said that bodies were being removed from the scene.

Reports of the shooting came in at 10:39 a.m. local time; police arrived by 10:45 a.m. Photos and videos on social media showed victims both inside and outside the Walmart SuperCenter.

"Our hearts go out to those that have been injured...families of those who may have been killed," El Paso Mayor Dee Margo said.

A shooting in the area of the Cielo Vista Mall in El Paso, Texas, has left 22 people dead.

Another person was taken into custody, according to NBC News, though that individual's connection to the attack was not clear.

Allen said the attack was being investigated as a hate crime. Law enforcement officials believe that Crusius posted a racist, anti-immigrant essay online just before the shooting, NBC News reported.

A Walmart shopper, Adriana Quezada, told The Associated Press, "I heard the shots but I thought they were hits, like roof construction."

Quezada, 39, was in the women's clothing section of Walmart with her two children. Quezada's 19-year-old daughter and 16-year-old son threw themselves to the ground, then ran out of the Walmart through an emergency exit. She said they were not hurt.

Walmart tweeted Saturday afternoon, "We're in shock over the tragic events at Cielo Vista Mall in El Paso, where store 2201 & club 6502 are located. We’re praying for the victims, the community & our associates, as well as the first responders. We’re working closely with law enforcement & will update as appropriate."

The area where police converged is east of downtown El Paso, near the city's international airport about two miles from the Mexican border.

"Here in this community we are going to wrap our arms around each other," said Escobar, who ended a town hall meeting at Coronado High School 15 miles from the mall because of the shooting. "But the folks elected to every office that have the ability to legislate safety, we have to do it. The time has come ... the time came a long time ago."

University Medical Center, a level one trauma center, got 13 victims, some of whom were dead, others of whom had nonlife-threatening injuries, spokesman Ryan Mielke said. Two children were taken to El Paso Children's Hospital, 2 and 9 years old. They are in stable condition, officials said.

Del Sol Medical Center took in 11 patients ranging in age from 35 to 82, according to the NBC affiliate KTSM television station. Nine are in critical condition, two others were stable.

President Donald Trump tweeted that the shooting "was not only tragic, it was an act of cowardice."

"I know that I stand with everyone in this Country to condemn today’s hateful act, " Trump wrote. "There are no reasons or excuses that will ever justify killing innocent people. Melania and I send our heartfelt thoughts and prayers to the great people of Texas."

The shooting comes six days after a man opened fire on a garlic festival in Gilroy, California, killing two children and a man and then himself. Twelve people were injured.

Less than a day later, in Dayton, Ohio, a shooter on Sunday killed nine people and wounded dozens more before he was killed by police.

Texas Gov. Greg Abbott called the shooting "a heinous and senseless act of violence" and said the state had deployed a number of law enforcement officers to the city, according to The Associated Press.

An emotional Beto O'Rourke, a presidential candidate and former representative, said he was returning to El Paso, his hometown, to be with his family and his community.

“We know there’s a lot of injury, a lot of suffering in El Paso right now,” O’Rourke said. “I’m incredibly saddened, and it is very hard to think about this, but I’ll tell you, El Paso is the strongest place in the world. This community is going to come together.”

Former Texas Rep. Beto O’Rouke addressed the media on Saturday following news that there was a mass shooting in his former district.

On Sunday O'Rourke tweeted a photo from the bedside of a shooting victim.

Ohio's Democratic U.S. Sen. Sherrod Brown said "thoughts and prayers are not enough." In a statement Sunday, Brown said he was angry that state and national lawmakers would not pass more gun safety laws.

Several proposals have been introduced in the GOP-led Ohio Legislature this session that would tighten requirements on firearms sales, transfers and storage. A gun safety group wants background checks on nearly all guns sales.