An East Texas county commissioner and three other people have been indicted on charges that they fraudulently solicited mail-in votes from able-bodied voters by claiming they were disabled, often without the voters' knowledge or consent. 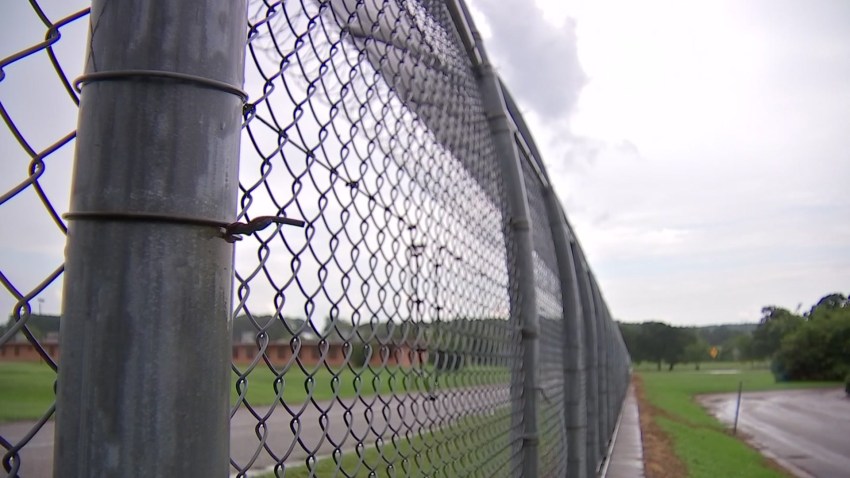 In a statement, the Texas Attorney General's Office said Brown's group, to increase the pool of ballots needed to swing the race in Brown's favor, targeted young, able-bodied voters to cast ballots by mail by fraudulently claiming the voters were "disabled," in most cases without the voters' knowledge or consent. Under Texas election law, mail ballots based on disability are specifically reserved for those who are physically ill and cannot vote in-person as a result.

Penalties for the various violations range from up to 99 years in prison for first-degree felony engaging in organized election fraud alleged against Brown, Jackson and Ward to up to two years in state jail for election fraud and records tampering counts faced by the four.

All four defendants have been released on $25,000 bond each. Court records listed no attorneys for the four on Saturday. Brown has no published telephone number and could not be reached for comment, and telephone numbers for the other three were not accepting calls.

The prosecution comes amid an ongoing campaign by Republicans, in Texas and the nation, to portray voting-by-mail as vulnerable to fraud.

Texas Republican Attorney General Ken Paxton has been waging ongoing court battles to limit voting by mail, and President Donald Trump has tried to fan skepticism of mail voting, baselessly claiming that its widespread use will lead to fraud.

Trump has warned that mail voting could lead to so many people voting that "you'd never have a Republican elected in this country again." That is despite assertions by experts, including from FBI Director Christopher Wray, that no evidence exists that voting by mail was fraud-prone. "Now, we have not seen, historically, any kind of coordinated national voter fraud effort in a major election, whether it's by mail or otherwise," Wray told the Senate. "We have seen voter fraud at the local level from time to time."