The next race for Texas governor won't be decided until November 2022, but before then Abbott must first get past the March primary where he's facing a growing list of candidates including former State Sen. Don Huffines of Dallas.

The former president's endorsement could help Abbott win the primary while also keep the number of other high-profile names rumored to be considering a run on the GOP ticket from officially declaring their candidacies.

Trump began handing out endorsements for the midterms this spring and has also been busy scheduling summer rallies that will keep his political base engaged into the 2022 midterms, according to NBC News.

Abbott's endorsement comes two days after House Democrats walked out of the chamber and denied a quorum in the final moments of the regular legislative session -- preventing a controversial election bill from passing. The governor said on Twitter he'd defund the state legislature for failing to pass the bill and vowed to bring it up in a special session.

In his endorsement, Trump said Tuesday Abbott is "all in on Election Integrity." His full statement is below.

"Greg Abbott is a fighter and a Great Governor for the incredible people of Texas. No Governor has done more to secure the Border and keep our communities safe than Governor Abbott. Greg is a staunch defender of the Second Amendment and has made Texas a Second Amendment Sanctuary State. Texas has become a job-creating machine, and our partnership helped restore America’s economic power and success. Greg is also very tough on crime, fully supports the brave men and women of Law Enforcement, and is all in on Election Integrity. Governor Greg Abbott will continue to be a great leader for the Lone Star State, and has my Complete and Total Endorsement for re-election. He will never let you down!"
- Donald Trump 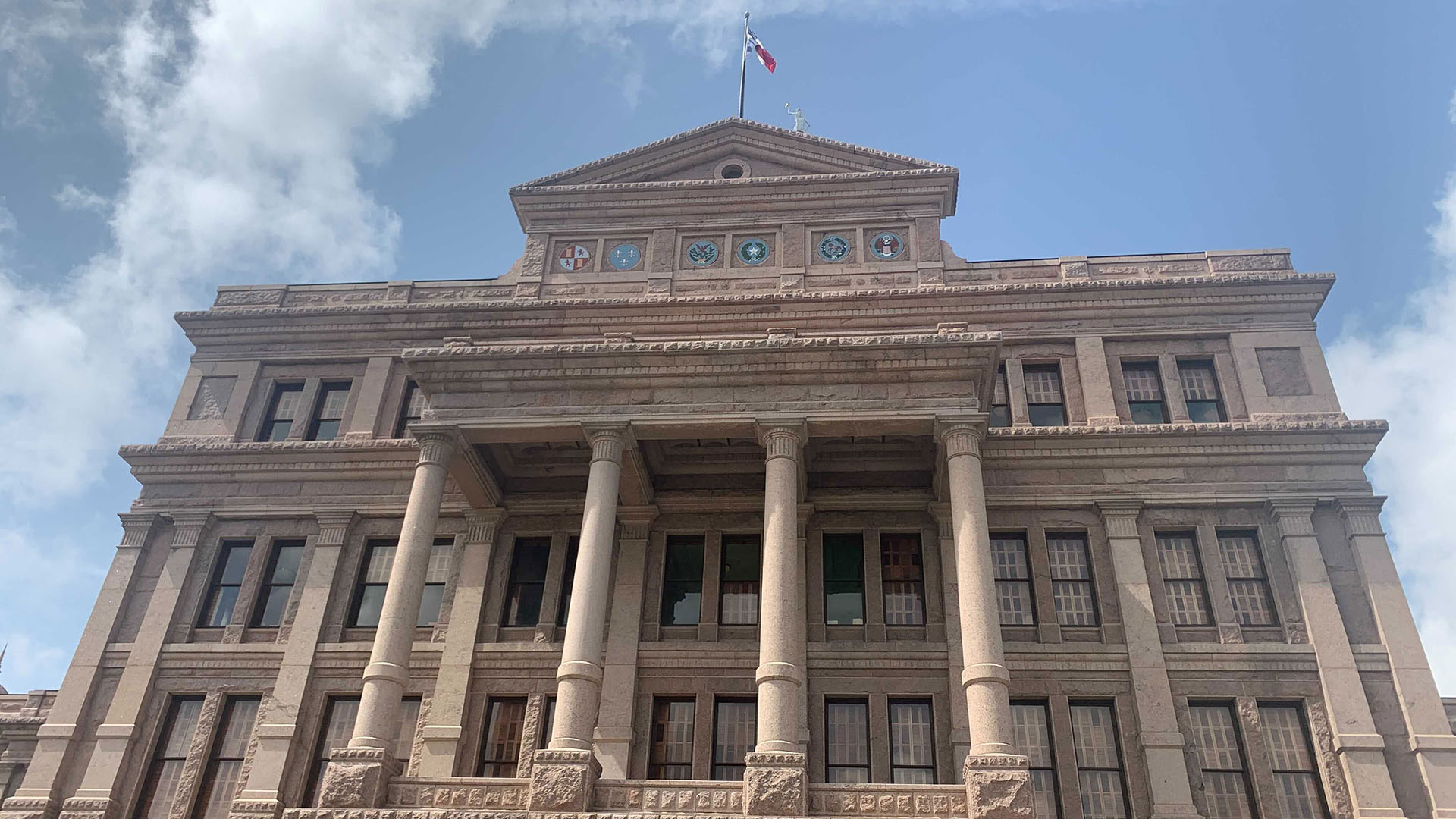 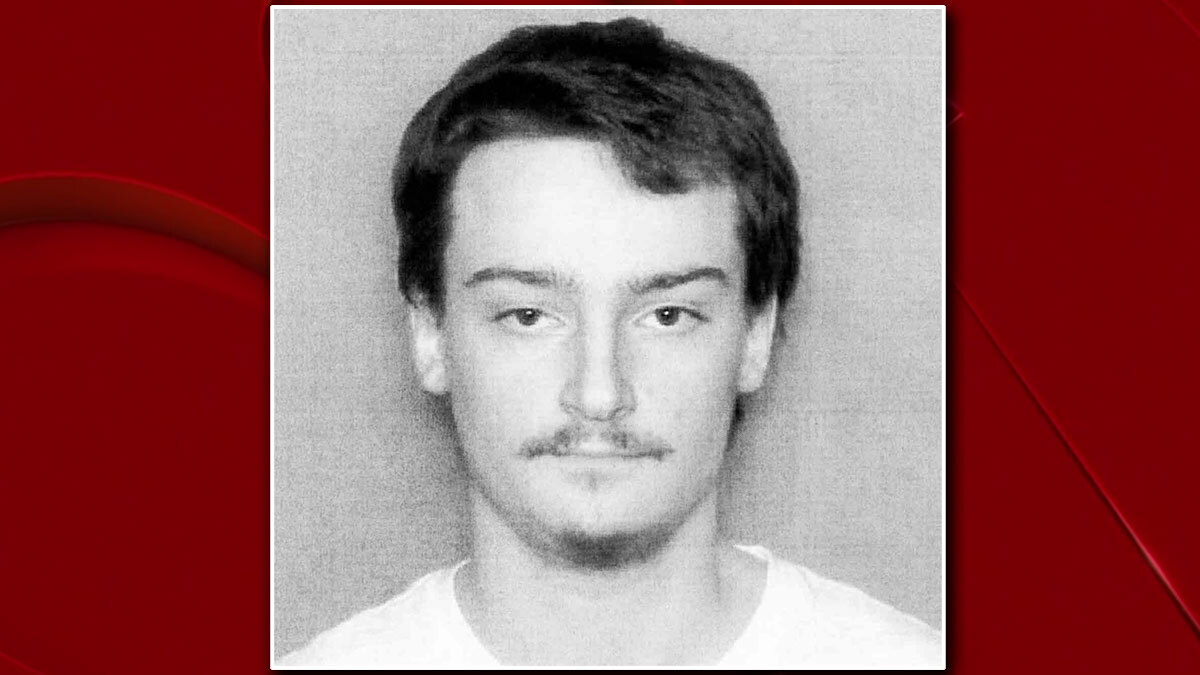 Abbott retweeted the president's endorsement and later tweeted a "thank you" to the president saying "President Trump is a great friend of Texas" and that he was proud of the work they have done together.

Don Huffines, who has declared his candidacy for the 2022 governor's race last month, said Tuesday that he was the "clear Trump candidate" for GOP voters and that Abbott worked against Trump on "the most critical issue facing Texas." Huffines' full statement is below.

"My family and I have supported President Trump since 2016. My brother and I raised money for him, my children worked on his campaigns, and we continue to be staunch supporters of the president's mission to put America First. I am the clear Trump candidate in the Texas governor's race. Governor Abbott is unable to say the same and actively worked against President Trump on the most critical issue facing Texas: the southern border. Texas Primary voters and Trump supporters will decide for themselves who will lead our state forward, and who has failed Texans repeatedly on issues that matter the most."
- Don Huffines

Huffines has listed among his priorities as governor would be to finish Trump's border wall, eliminate property taxes, and enforce voting laws.