Dell has rejected a request from a shareholder rights group seeking to review the internal information that led to a proposed $24.4 billion sale of the struggling personal computer maker.

In a letter Tuesday, a Dell lawyer told the Shareholder Forum that it hadn't met the legal standard needed to gain access to confidential assessments that swayed the decision-making process of the company's board.

The Shareholder Forum, acting on behalf of an unidentified Dell shareholder, is trying to determine if the Round Rock, Texas, company is worth more than the $13.65 per share being offered by its CEO Michael Dell and a group of investors led by Silver Lake. 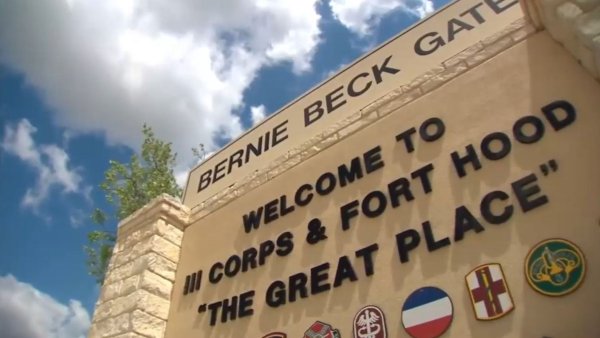 Gary Lutin, a former investment banker who runs the Shareholder Forum, said he plans to send another letter Wednesday to Dell Inc. in an attempt to clear up any confusion over the legal issues governing the effort to shine more light on the sale negotiations.

In a statement, Dell said extensive details about the deliberations leading up to the sales agreement will be included in regulatory documents that will be filed by the end of this month.

Dell has staunchly defended the proposed sale to Michael Dell and Silver Lake as the best deal for the company after evaluating a wide range of other alternatives during a "rigorous" review undertaken by special committee of four directors that were designated last August after its CEO broached the possibility of a buyout. The company also is seeking other suitors willing to submit a higher bid.

Investors have been betting that the stakes will be raised. Dell's stock has been trading above the proposed sale price for most of the time since the deal was announced in early February. The shares dipped by a nickel to close Tuesday at $14.32.

The mounting opposition to the proposed deal gained more momentum last week when activist investor Carl Icahn notified Dell that he had acquired a stake in the company in an attempt to come up with a better alternative. Icahn, who hasn't yet disclosed the size of his Dell stake, is pushing the company's board to scrap the sale and pay a special dividend of $9 per share instead. Pursuing Icahn's path would require a show of faith in Dell's plan to boost its recently sagging revenue by expanding into more profitable technology niches beyond the slumping PC market.

Even though the company's financial performance has been weakening as PC sales droop, some shareholders are convinced Dell is worth substantially more than what Michael Dell and Silver Lake are offering.

Southeastern Asset Management, an investment firm that owns the second largest stake after Michael Dell, contends the company is worth nearly $24 a share.

In a separate move Tuesday, Dell granted Southeastern Asset's request for a list of shareholders and other records. That information will make it easier for Southeastern Asset to coordinate a rebellion against Dell's proposed sale, if the board continues to back it at the current price.

The deadline for competing bids to be submitted is March 22.