Senate bills must be debated by Tuesday; the legislative session ends May 27

Some of your favorite Game of Thrones characters weren't the only ones left for dead Sunday night.

Just before the HBO show aired its much-anticipated finale, Texas Democrats marked the death of a divisive piece of legislation they argued would have suppressed voter turnout. The bill had a quiet end, killed by a House committee that decided against scheduling it for debate in the final days of the 2019 session.

"I don't think it represented the best of what Texas has to offer," said Rep. Joe Moody, D-El Paso, a member of the House Committee on Calendars. "It has no place on the House floor." 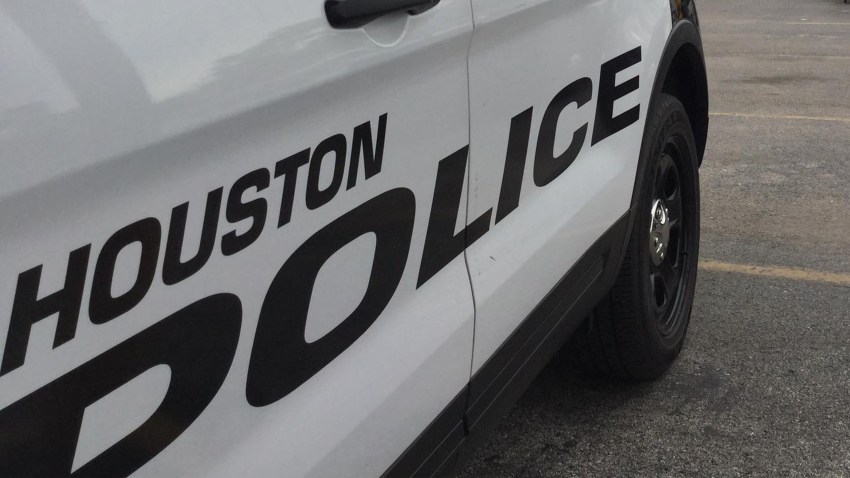