Richards is the daughter of former Texas Governor Ann Richards

Cecile Richards, who led Planned Parenthood through 12 tumultuous years, is stepping down as its president.

Under her leadership, the organization gained in membership, donor support and political clout but found itself in constant conflict with social conservatives for its role as the leading abortion provider in the United States.

The organization provides a range of health services at clinics nationwide, including birth control, cancer screenings and tests for sexually transmitted diseases. Republicans in Congress tried repeatedly to cut off federal funding that helps subsidize Planned Parenthood's services to some patients, and several congressional committees investigated the organization's role in providing post-abortion fetal tissue to researchers. 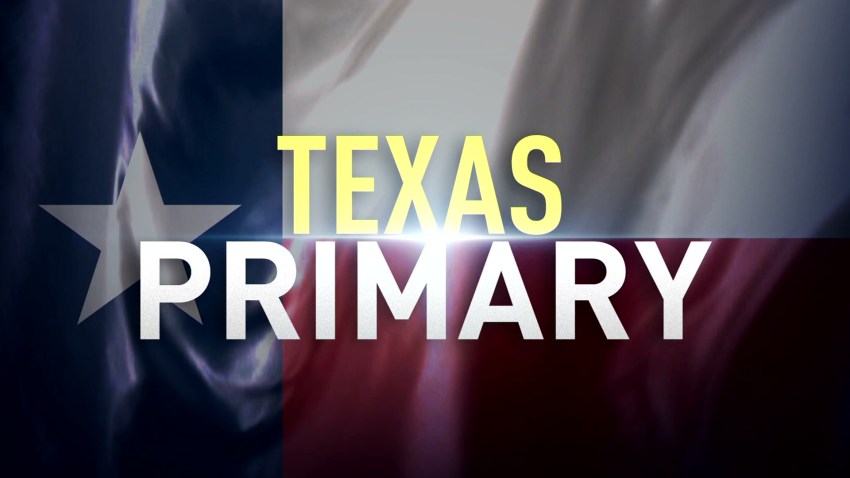 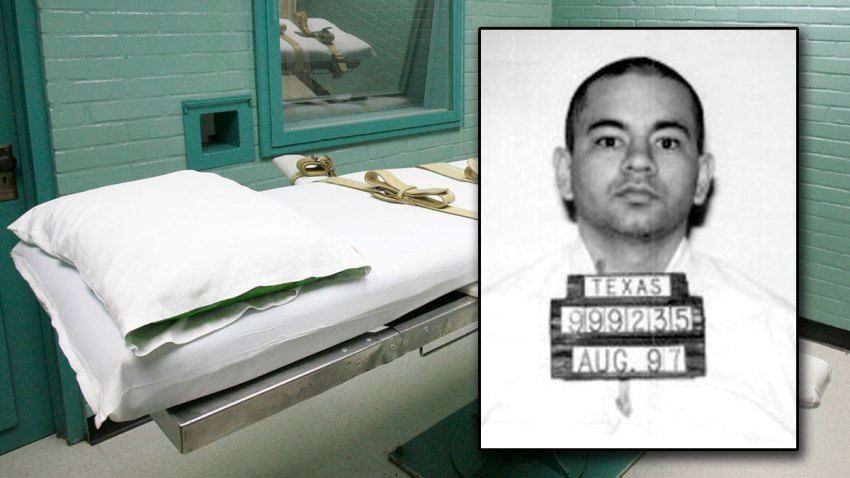 In a statement Friday, Richards said she would remain engaged in political activism ahead of the November elections.

"There has never been a better moment to be an activist," said Richards, who was a featured speaker in Las Vegas at one of last weekend's largest women's marches.

Richards, 60, is the daughter of former Texas Gov. Ann Richards. Before joining Planned Parenthood, she was a union organizer and deputy chief of staff to U.S. Rep. Nancy Pelosi, among other roles.

Reaction to Richards' announcement reflected the divisive nature of the debate over Planned Parenthood's role.

Pelosi, the House minority leader, hailed her as "a portrait of energy, intellect, and determination" whose impact transcended reproductive rights.

"As an organizer, activist, and leader, Cecile has helped launch a nationwide movement to defend and advance women's rights, and in doing so, she has inspired countless women to march, vote, run, and win." Pelosi said.

Her legacy "is one of death and destruction," said Kristin Hawkins, president of Students for Life of America. "She leaves broken lives in her wake."

Many of the key battles for Richards and Planned Parenthood were waged in Congress, where Republicans repeatedly, though unsuccessfully, sought ways to cut off its federal funding. GOP lawmakers also organized multiple investigative committees after anti-abortion activists released secretly recorded videos in 2015 that they said showed Planned Parenthood employees illegally selling fetal tissue for profit. Planned Parenthood emphatically denied that claim, and thus far there's been no formal finding by Congress of wrongdoing by the organization.

Planned Parenthood said Richards helped grow its base of supporters from 3 million to 11 million and build its donor base to its largest ever. She oversaw a notable expansion of services to LGBT people, including sharp increases in HIV testing and the provision of hormone therapy for transgender patients.

Richards' resignation precedes the scheduled publication of her memoir, "Make Trouble," in April.