Boy Dies After Stepping Into Puddle With Downed Power Line

Authorities say a 14-year-old boy died from electrocution after stepping into a puddle containing a downed power line during a storm that brought heavy rain, hail and strong winds to Laredo. 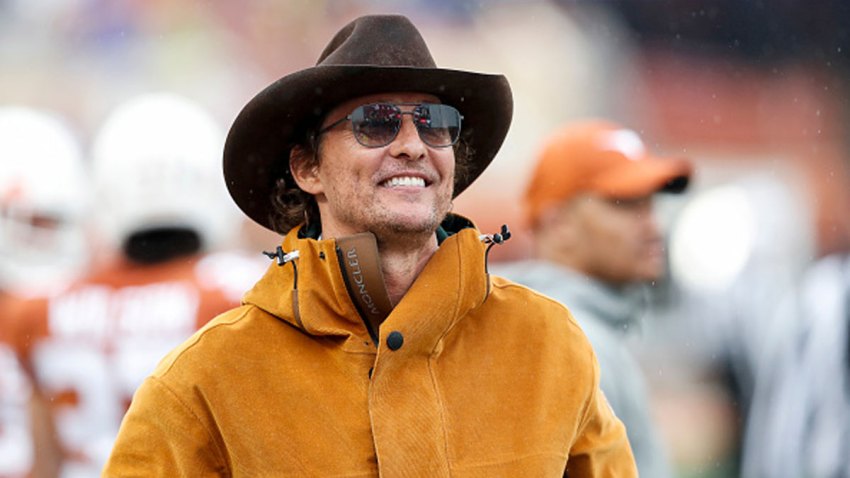 Baeza says their investigation will include trying to determine when the line came down.

The U.S. Customs and Border Protection said effects of the storm caused operations to be temporarily suspended at the World Trade Bridge, which is only for commercial traffic between the U.S. and Mexico.