Boeing has been hit with 61 safety fixes for its astronaut capsule. NASA on Friday released the outcome of a joint investigation into last year's botched test flight of Boeing's Starliner space capsule.

The Starliner ended up in the wrong orbit because of software errors and never made it to the International Space Station.

NASA officials say they've categorized the aborted flight as a serious "high-visibility close call" that could have destroyed the Starliner -- twice. 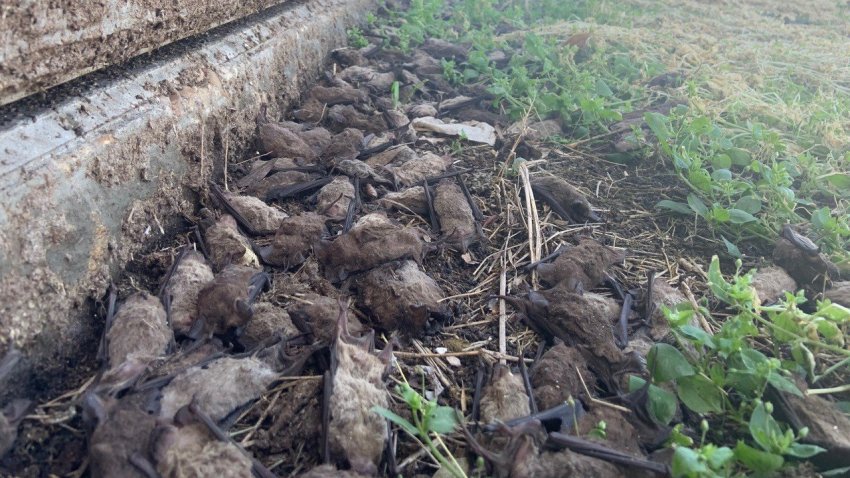 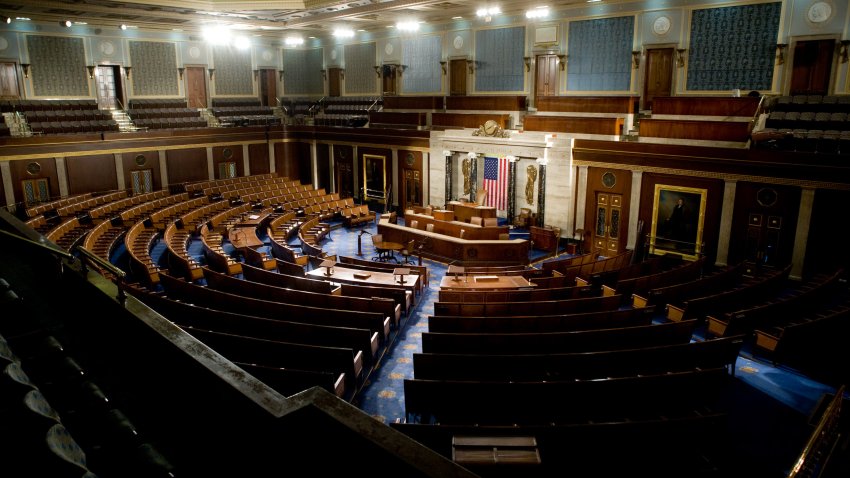 NASA still has not decided whether to make Boeing repeat the flight without a crew or go straight to putting astronauts on board.