The video was released by attorney Matthew L. Harris, who is representing Chad Read’s widow, Jennifer.

The attorney for William “Kyle” Carruth made a statement Wednesday in response to the release of a video of a November 5 deadly shooting, saying the shooting was self-defense.

Carruth was named in family court records as the man who shot and killed Chad Read, 54, in the 2100 block of 90th Street. Police have not filed charges nor have police said publicly if investigators believe the shooting was self-defense. 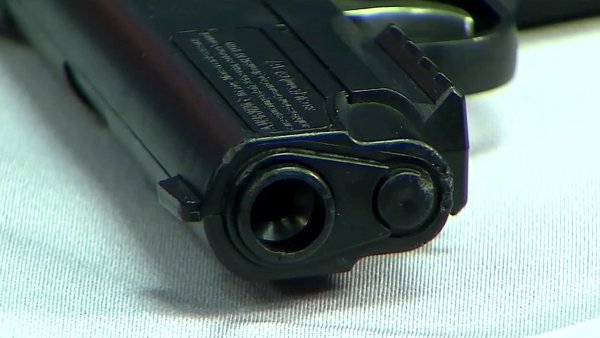 The video was released by the attorney for Read’s widow, Matthew L. Harris. It depicts the confrontation between Read and Carruth in the moments before the shooting. In the video, Carruth told Read to leave. Carruth steps out momentarily to get a gun while Read had heated words with a woman identified in family court records as Read’s ex-wife.

WARNING: The video below may be disturbing to some. Viewer discretion is advised.

The video may be disturbing to some. Viewer discretion is advised. EverythingLubbock.com beeped out some bad language and blurred the moment of the last two gunshots.

Read and the woman were arguing over issues related to child custody.

Read more from our media partners at Nexstar station EverythingLubbock.com.