A Houston couple celebrating their 50th anniversary in New Orleans is now missing their wedding album after their car was stolen.

Gary and Sandra Fidelman met on a blind date while they were in college, and they've been together every since.

The Fidelmans say their car was stolen while they were parking near a bar on Magazine Street Saturday afternoon, which was also Gary's birthday.

"We stopped in front of the bar and the ladies were getting out, and I was going to the back of the car and the next thing I know the car takes off, leaving rubber, and you and it was just squealing like crazy," Gary Fideman told WVUE-TV. "It shocked me, and I tripped and fell and injured my elbow."

As their car sped away with the hatchback still open, some of their items fell onto the street. Gary Fidelman says he was able to grab a bag with his diabetes medication and credit cards, but everything else was gone with the car, including their wedding album.

Witnesses say the suspect was in his teens to early 20s. 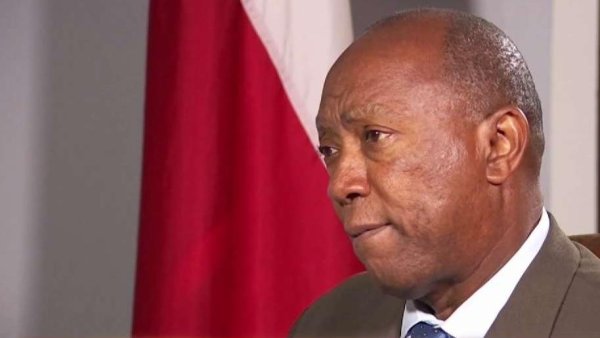 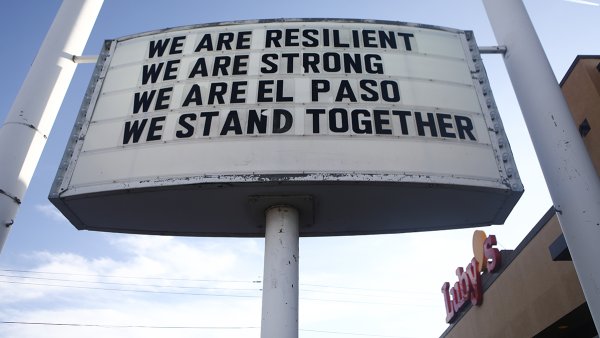 The Fidelmans say they tried to make the best of the situation, and still had fun in the city.

"We are people that have been flooded twice. So we understand, let the good times roll. It's still going to be good," Sandra Fidelman told WVUE.