Gov. Greg Abbott has signed a bill directing the Texas Department of Transportation to study the possibility of extending Interstate 27.

The comprehensive study will consider whether I-27 can be extended from the northern Panhandle to Laredo.

The Lubbock Avalanche-Journal reports that the bill sponsored by much of the West Texas delegation passed the House and Senate in May. Abbott signed it June 10. 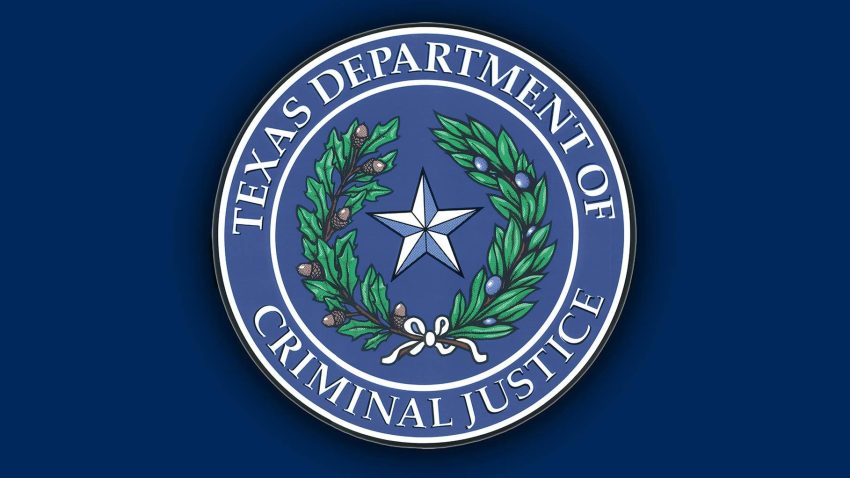 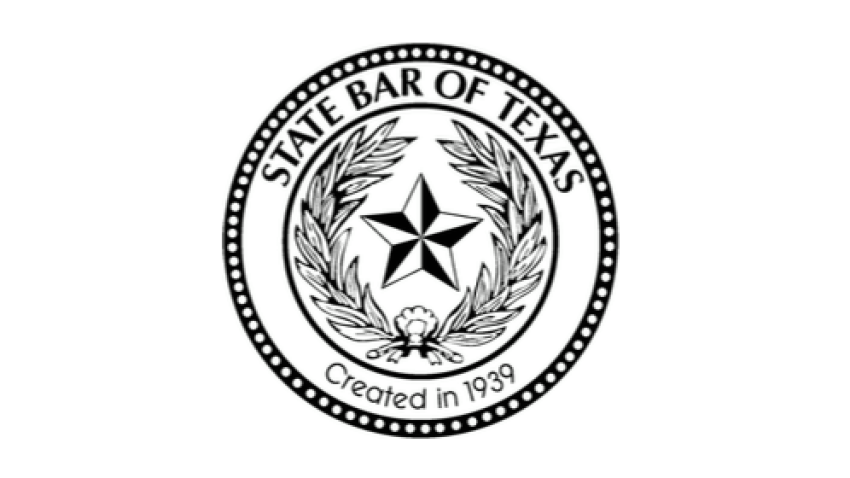 The bill says the department will establish a Ports-to-Plains Advisory Committee comprising mayors and county judges along the route to assist with the study.

A feasibility study conducted in the 1990s indicated the cost of such a project would outweigh the benefits. Ports-to-Plains Alliance President Michael Reeves says population expansion since then means the need now exists.