A second worker has died of injuries from a Central Texas oil well blowout, the company said Friday.

Chesapeake Energy spokesman Gordon Pennoyer said the worker died Thursday evening at a hospital. Another worker was killed in Wednesday's blowout at a Chesapeake Energy well site near Deanville, about 75 miles (120 kilometers) east of Austin.

Two workers remained hospitalized Friday. No identities or conditions have been released, but Pennoyer said the four were employed by contractors who were replacing drilling hardware on the well. 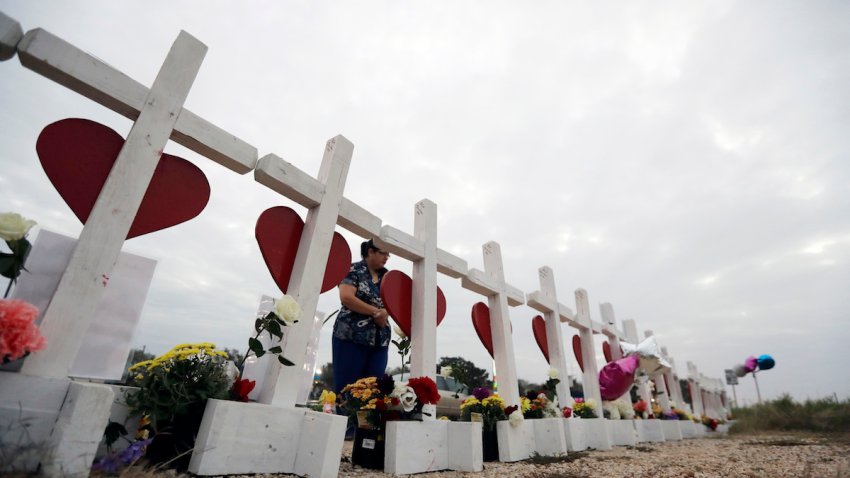 A blowout is an eruption of oil or gas from the wellhead that can erupt in flames if there is an ignition source, such as a spark.

Chesapeake Energy is based in Oklahoma City.