Two men were killed after part of a crane fell on their pickup truck as it traveled on Interstate 10 in Southeast Texas, according to authorities.

The truck was traveling westbound on I-10 just southwest of Beaumont when the crane experienced "some type of malfunction" and collapsed on the vehicle around 4:30 p.m. Thursday, Texas Department of Public Safety Sgt. Stephanie Davis said in a statement.

The crane was part of equipment being used by crews working on a construction project on I-10.

Two men in the truck were pronounced dead at the scene. 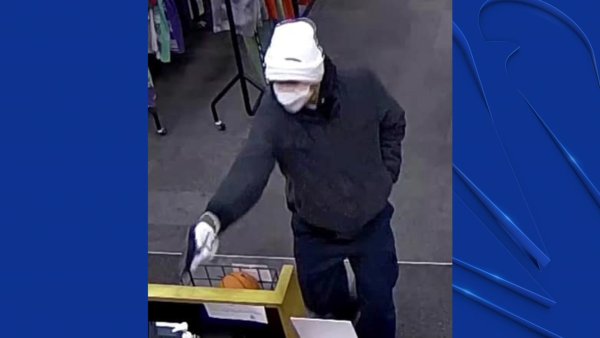 1 Injured in Shooting at Killeen Mall, Suspect Still at Large

The Texas Department of Public Safety identified the two as 37-year-old Sarfaraz Karowadia, who was the driver, and 42-year-old Altaf Kasowadia. Both men were from the Houston suburb of Friendswood.

The westbound lanes of I-10 near the accident scene were closed for about five hours on Thursday.

"This remains an active crash investigation as troopers work to determine the exact factors that contributed to this fatal crash," Davis said.