Officials say two persons were killed in the crash of a small plane Sunday morning north of Houston.

The crash happened about 8:30 a.m. Sunday in a residential neighborhood in Woodbranch, 30 miles northeast of Houston. 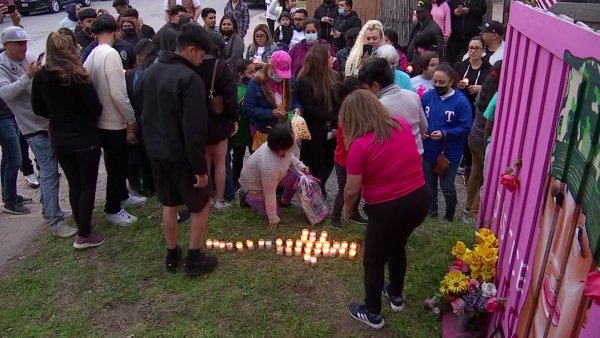 Sgt. Erik Burse the Texas Department of Public Safety reported the plane crashed into a stand of trees away from any homes in the neighborhood, killing the two. Identities haven't been released.