Police in Texas say they are searching for a suspect after two men were fatally shot during a fight inside a Lubbock nightclub early New Year's Day.

Police said officers responding to Level Nightclub just before 2 a.m. Wednesday found a wounded Shephard in the street in front of the nightclub and a wounded Traylor inside. 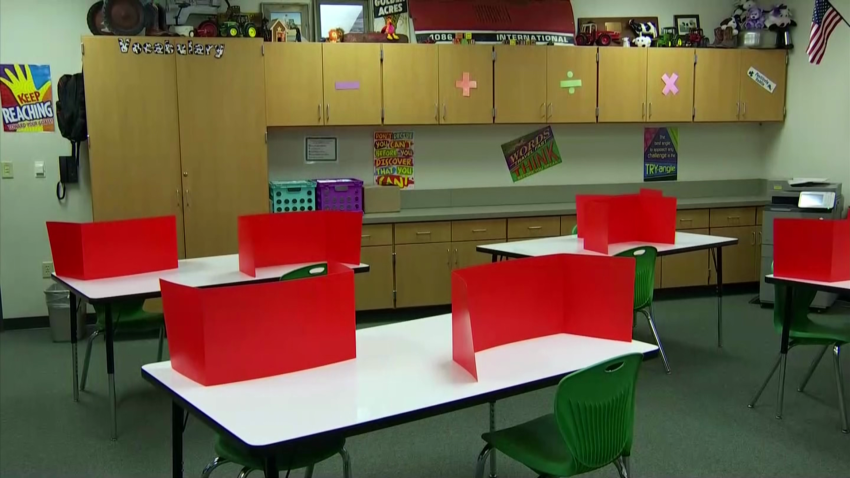 School's About to Start, But Texas Isn't Tracking Coronavirus in the Classroom

Both were taken to a hospital, where they died.

Police said Traylor and the suspect had a physical altercation inside the club when the suspect pulled a firearm and shot him. Police said Shephard was running from the scene when he was shot.

No one else was injured.

Police are asking anyone with information about the shooting to contact them.