A Mexican man has been arrested for reckless driving in connection with a rollover crash that left two people dead and 10 others injured last week, New Mexico State Police said Monday.

They said 19-year-old Julio Garcia Rascon was driving an SUV at a high rate of speed around 5 a.m. on July 27 when it struck a utility pole and rolled near Santa Teresa a few miles from the U.S.-Mexico border.

Police said 24-year-old Jorge Garcia-Vazquez and 18-year-old Guadalupe Cruze-Vasquez, both from Mexico, were ejected from the vehicle and pronounced dead at the scene.

Rascon and nine passengers were transported to a hospital in El Paso, Texas for treatment while one other passenger escaped injury.

Police said Rascon was released two days later and booked into a Dona Ana County jail in Las Cruces on suspicion of reckless driving, two counts of homicide by vehicle and 10 counts of great bodily injury by vehicle.

It was unclear Monday if Rascon had a lawyer yet who could speak on his behalf.

During theiir crash investigation, State Police said investigators learned that a U.S. Customs and Border Protection agent attempted to make a traffic stop on the SUV but it was unsuccessful and the vehicle with the 13 occupants sped away. 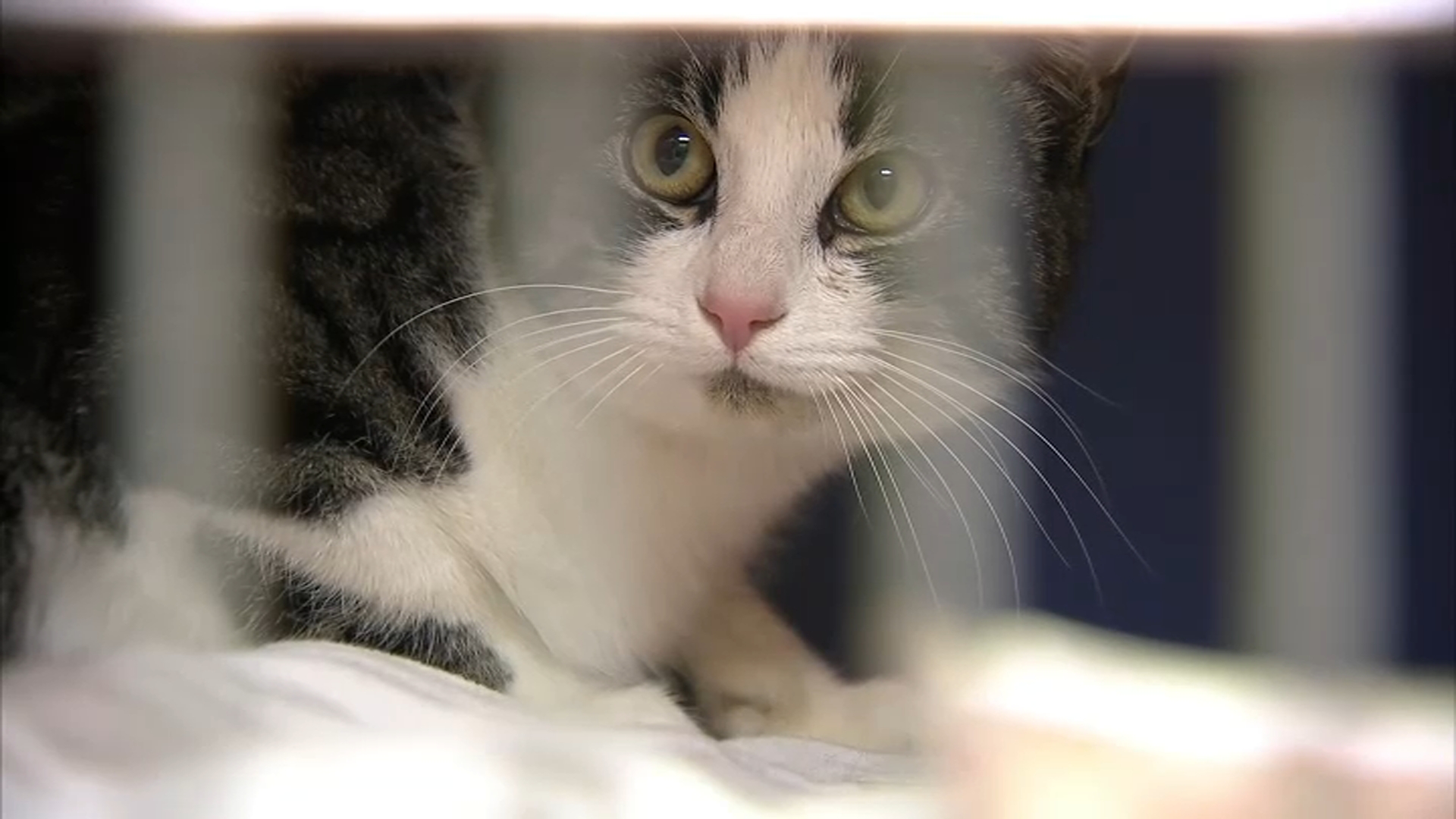 back to school 17 hours ago

Back to School Tips for Four-Legged Friends 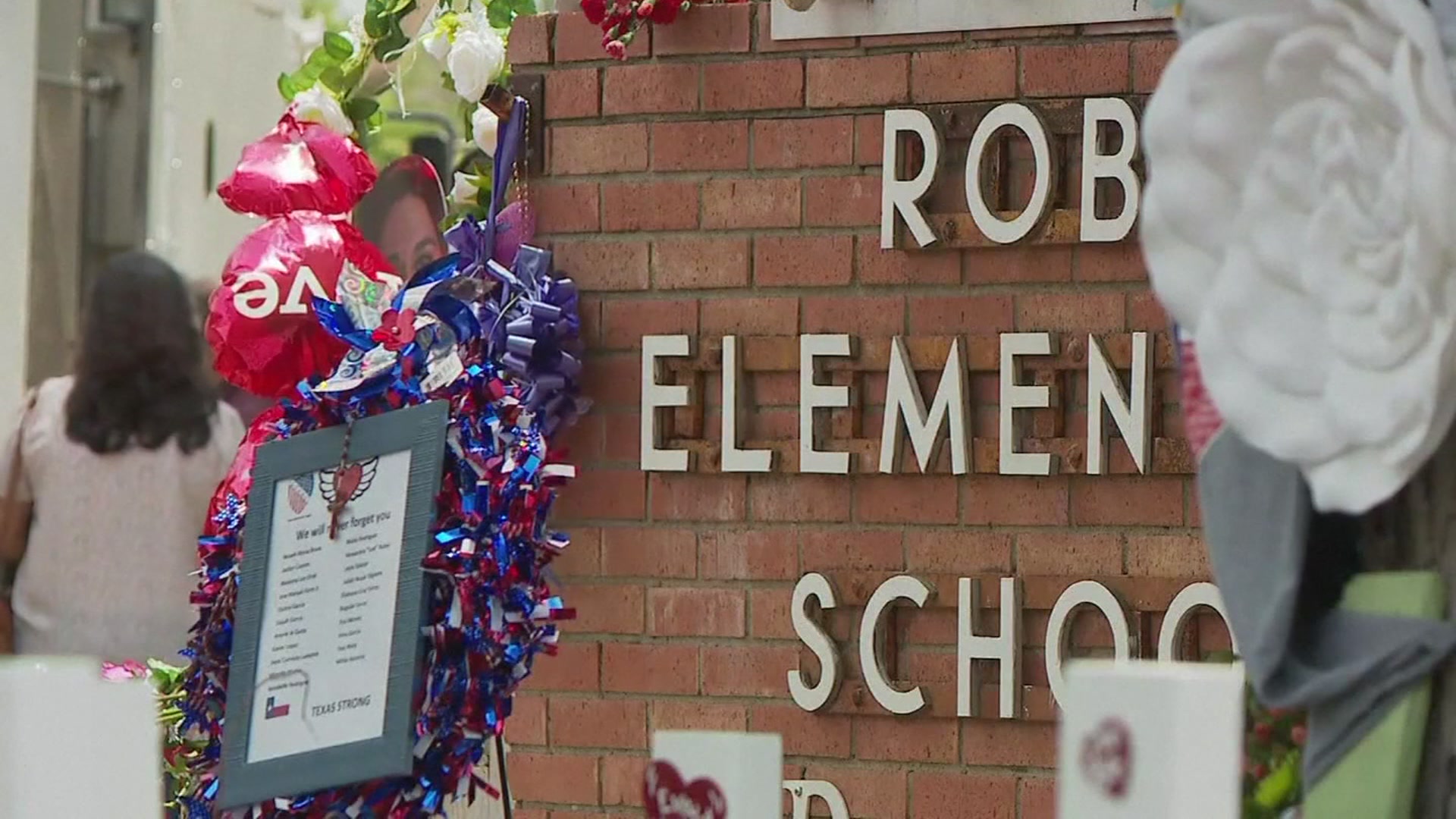 While authorities did not identify the people in the SUV as immigrants, the stretch of border in southeastern New Mexico where the crash happened is among the spots where migrants regularly are smuggled across from Mexico in SUVs.