The suspensions will begin on Feb. 14, the day of the season opener

According to a report by KWTZ in Waco, the players will be suspended for parts of the upcoming season because of their role in a hazing incident that occurred in February 2019.

The university will be staggering the suspensions over the course of three weeks due to the number of student-athletes involved, KWTZ reports. 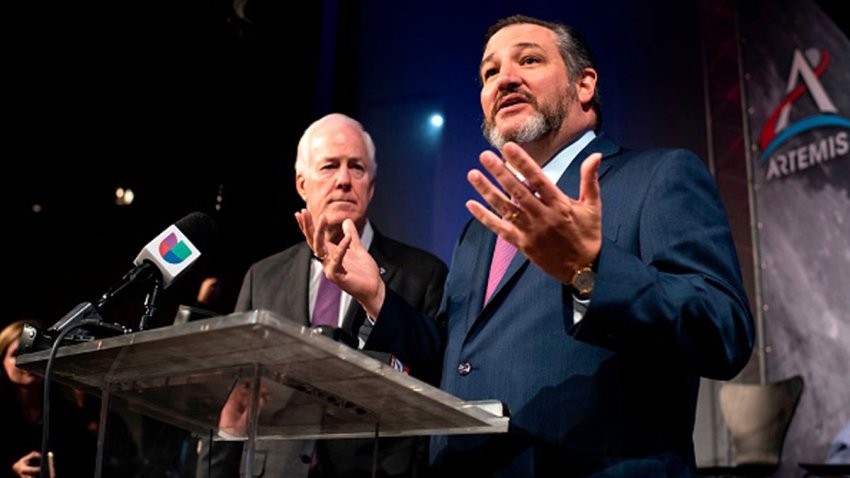 The suspensions will begin on Feb. 14, the day of the season opener. KWTZ reports that each upperclassman will be suspended for two games.

According to KWTZ, athletic administrators at Baylor said they became aware of the hazing in May 2019 and immediately reported it to the appropriate authorities.

The university said that alcohol and drugs were not involved, KWTZ reports.