Police say they're searching for suspects after an 11-year-old girl was struck several times by gunfire early Sunday after shots were fired at a Houston home.

Houston police said the girl was taken to a hospital where she was in serious but stable condition.

Police said that other occupants of the home told officers that the suspects fired into the home from the street. 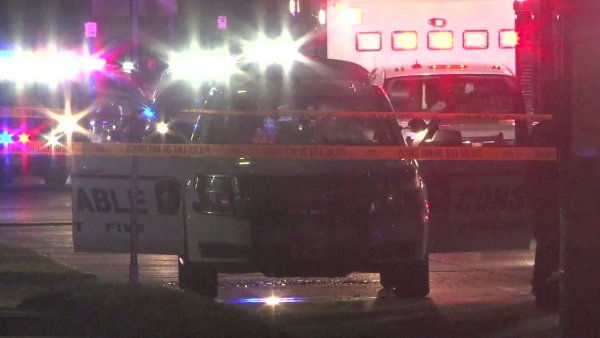 Police said multiple shell casings were found in the street in front of the home.