An investigation into what sickened 11 soldiers who ingested an unauthorized substance shows they drank an industrial compound found in antifreeze believing it was alcohol following a 10-day field training exercise at Fort Bliss in Texas, U.S. Army officials said Friday.

The 11 soldiers —including two who were in serious condition— were being treated at William Beaumont Army Medical Center in the border city of El Paso, Texas, where they have been since Thursday afternoon, Fort Bliss said. Two soldiers had needed critical care, but their conditions were upgraded.

One of the soldiers had to be intubated but no longer needs breathing assistance, Payne said. Five soldiers were scheduled to be released from the non-critical care ward Saturday.

It's unclear why the soldiers thought what they were drinking was alcohol.

Drinking alcohol is prohibited for Army personnel who are on duty, including while in a training environment, Payne said. It’s unclear what type of disciplinary action the soldiers might face if they did consume alcohol while on duty. 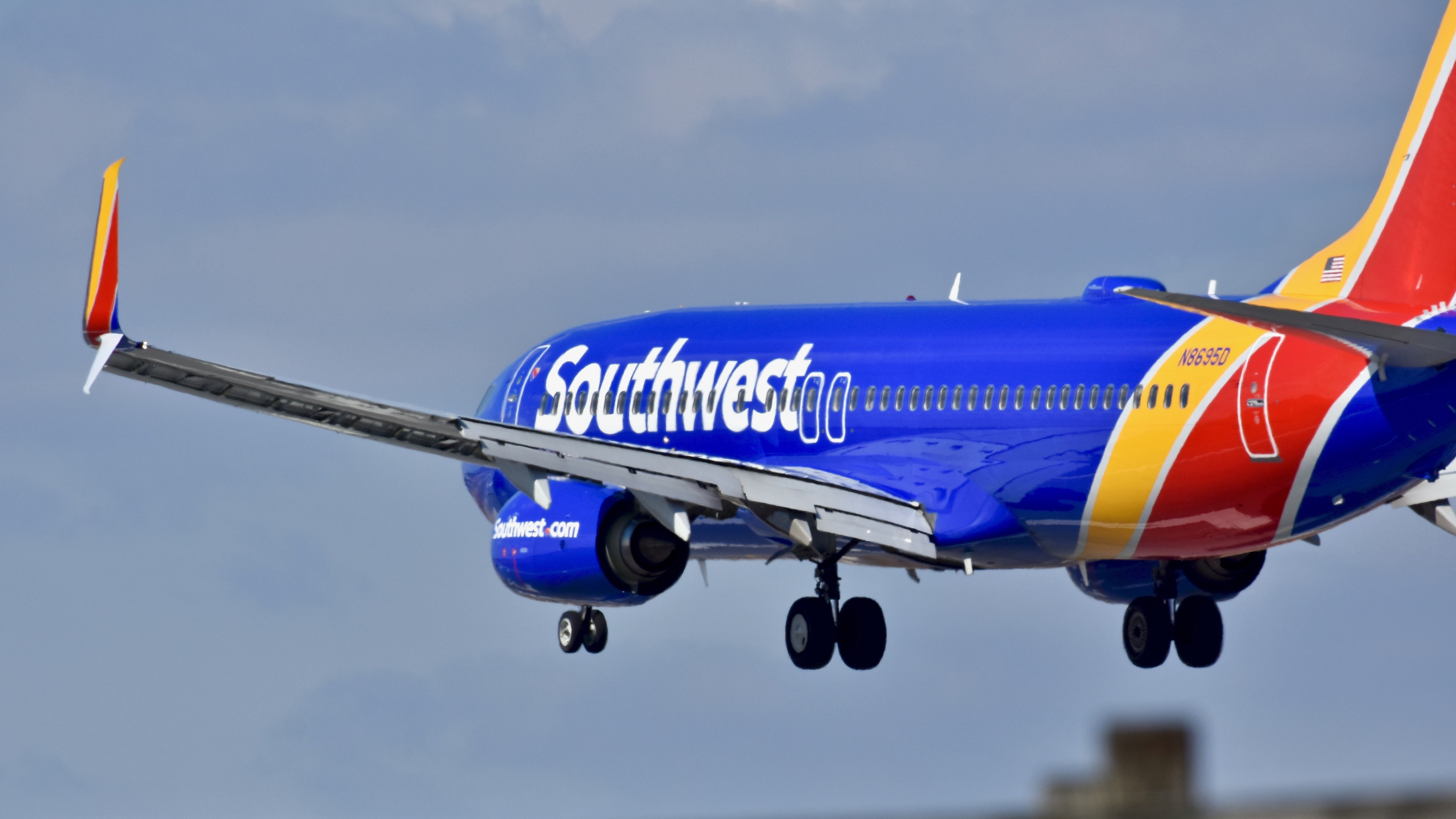 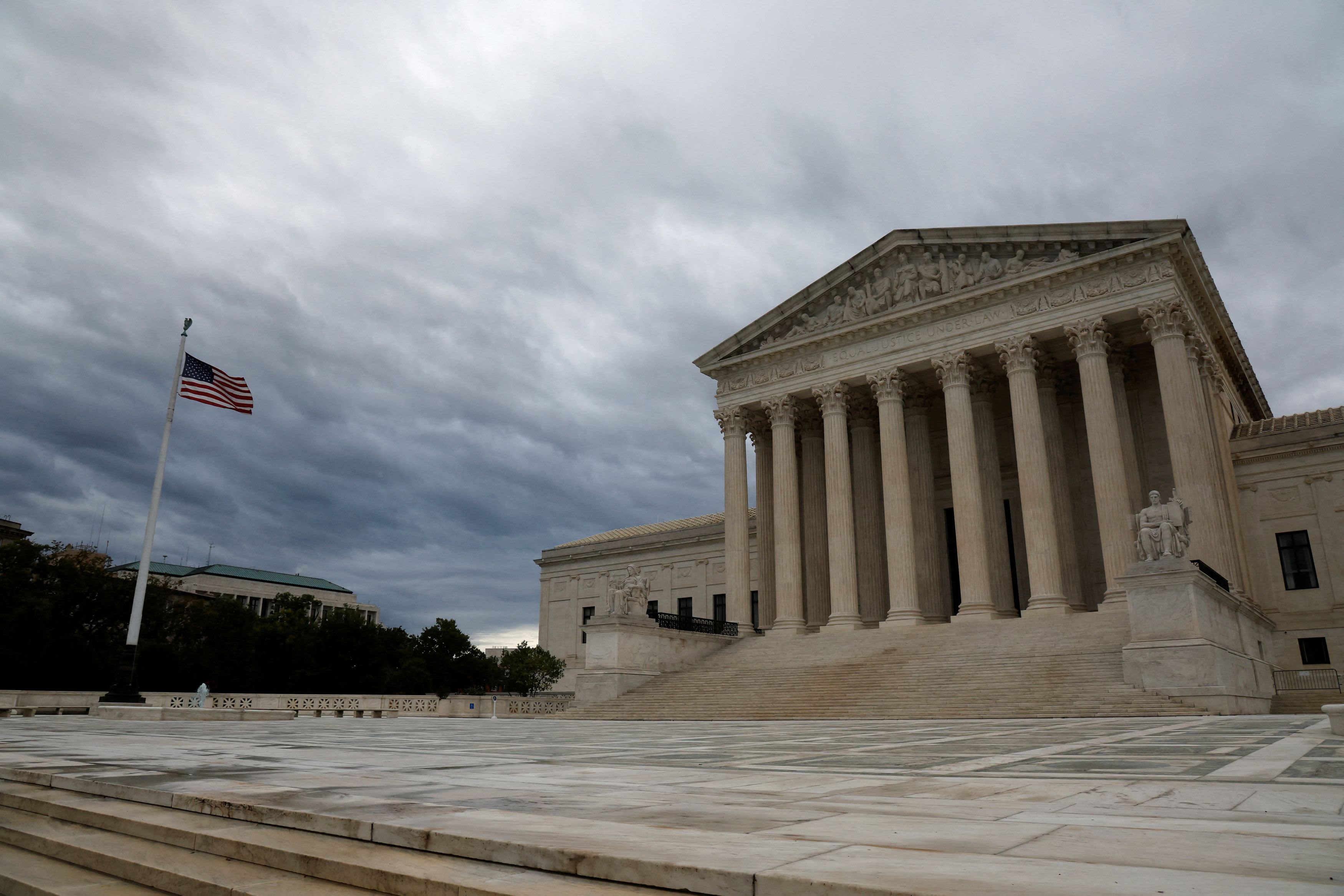 Ethylene glycol is a clear, colorless and viscous liquid at room temperature. When used in antifreeze, fluorescent coloring such as yellow or green is typically added. The effects of ingesting the compound can range from euphoria to headaches and nausea or organ failure.

The 11 soldiers who became ill are assigned to the 11th Air Defense Artillery Brigade, 32nd Army Air and Missile Defense Command, Payne said, and no other soldiers appear to be affected.

“We took immediate action to treat everyone involved with the best medical care available," Maj. Gen. Sean C. Bernabe, senior mission commander of the 1st Armored Division and Fort Bliss, said in a statement. “Our leaders are engaged at every level to provide guidance, information, and care for their teammates.”