A Texas man has been arrested after refusing to leave the county tax office while attempting to pay his property tax using tightly folded $1 bills.

An arrest affidavit indicates 27-year-old Timothy Andrew Norris was asked by a tax collector to leave the Wichita County building on Jan. 28 for disrupting the operations of the office. 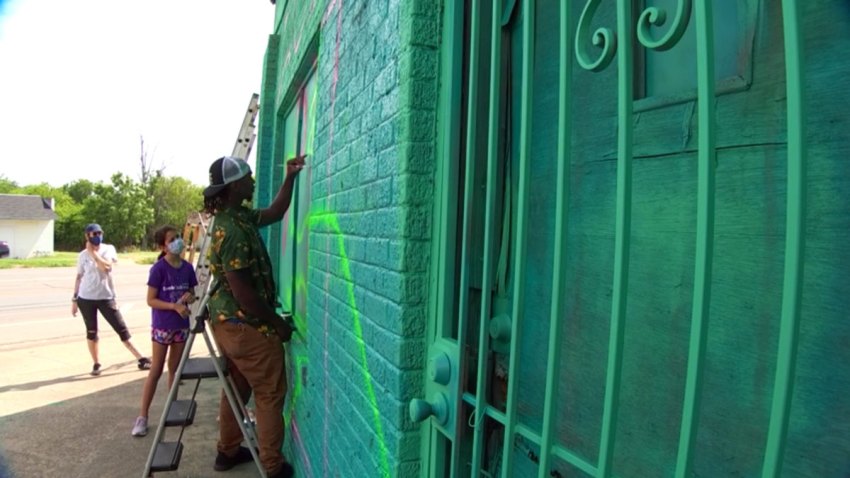 The affidavit says Norris pulled away from a deputy who was attempting to place him in handcuffs. He eventually was wrestled to the ground, placed in custody and charged with criminal trespass and resisting arrest.

As of Monday he was no longer being held at the Wichita County jail.