Texas Man Accused of Threatening to ‘Shoot Up a Mosque’

A suburban Houston man has been jailed after a New Jersey resident warned that he had posted messages on social media in which he threatened to "shoot up a mosque."

Clayton Alexander Cansler was booked Tuesday into the Fort Bend County jail on $10,000 bond, charged with making a terroristic threat. The offense is a third-degree felony punishable upon conviction by 2 to 10 years in prison.

In a statement, the Fort Bend County Sheriff's Office said it was advised by police in Gloucester County, New Jersey, that a resident there had reported receiving the threats. 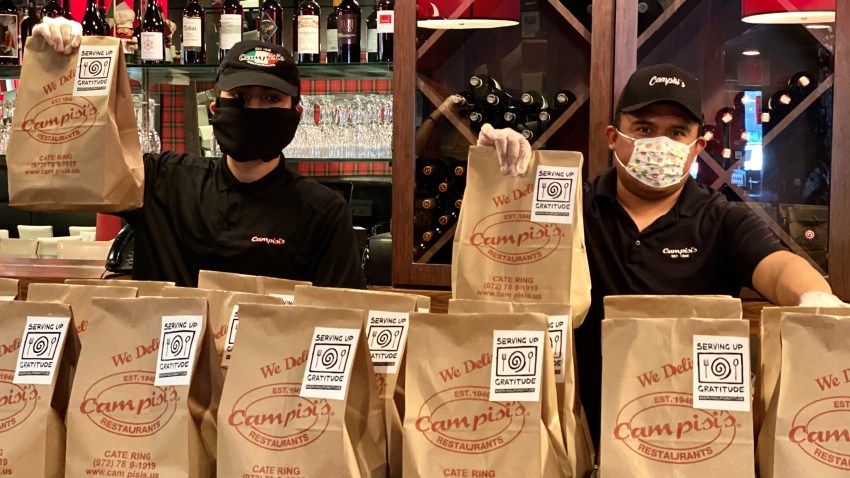 Tips for Safe Workouts, Nutrition While Stuck at Home

The messages were traced to the 26-year-old Cansler, who was arrested peacefully at his job at the Sugar Land Municipal Airport.

No weapons were found.