Advisers to Republican Lt. Gov. Dan Patrick described a major bipartisan pre-K initiative as socialist and keeping children in a `Godless environment' in a letter sent to lawmakers Tuesday.

The letter was a rebuke over a preschool push being led by Republican Gov. Greg Abbott, whose office responded by defending its plan while not addressing the criticism. It was written by a "grassroots advisory" board of conservative activists that Patrick, a tea party leader, assembled upon taking office in January.

"We are experimenting at great cost to taxpayers with a program that removes our young children from homes and half-day religious preschools and mothers' day out programs to a Godless environment with only evidence showing absolutely NO LONG-TERM BENEFITS beyond the 1st grade," the letter said. 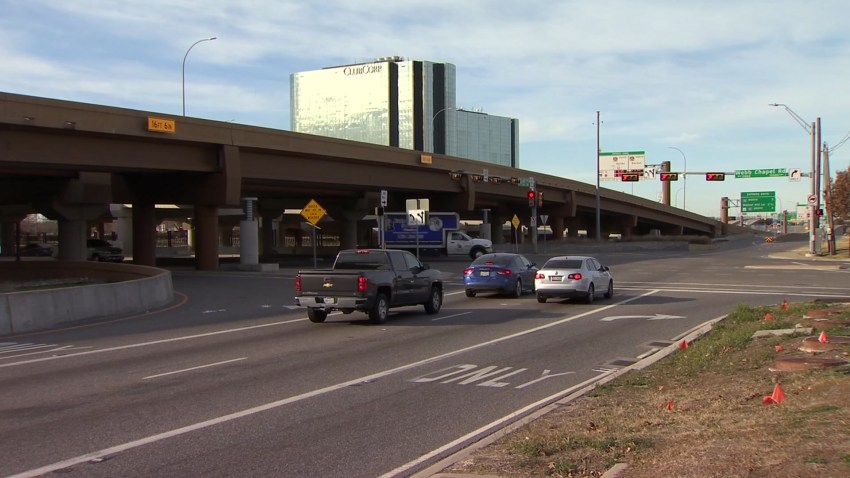 Patrick's spokesman Alejandro Garcia said the office did not see the letter until after it had been distributed. He did not comment on the content.

"The letter in question was unsolicited and expresses the individual viewpoints of Texas citizens," Garcia said.

Pre-K has emerged as what could be the latest Republican stalemate with time winding down in Abbott's first session. Patrick, who unseated a more moderate three-term incumbent last fall, controls the Senate. The chamber has yet to move on the pre-K makeover that Abbott proclaimed one of his "emergency items" this session.

Texas currently offers half-day pre-K to children from low-income households, military families or those learning English. Abbott wouldn't expand pre-K eligibility but would provide more money to make existing programs better. Education groups and some Democrats have criticized the plan as a half-measure.

"This interference by the state tramples upon our parental rights," the letter from the "grassroots" panel read. "The early removal of children from parents' care is historically promoted in socialistic countries, not free societies which respect parental rights."

In response to the letter, Abbott spokeswoman Amelia Chasse issued a statement saying the governor's plan "is a conservative antidote to ineffective pre-K programs" by adding accountability and implementing higher standards.

Patrick's panel is one of two advisory boards he set up upon taking office. The other is a board of dozens of wealthy Texas business leaders, many Republican megadonors who contributed to Patrick, assembled to advise him on broad issues like tax policy and transportation.