Disabled Texans, those 65 or older, or people outside their home counties on Election Day can vote by mail. 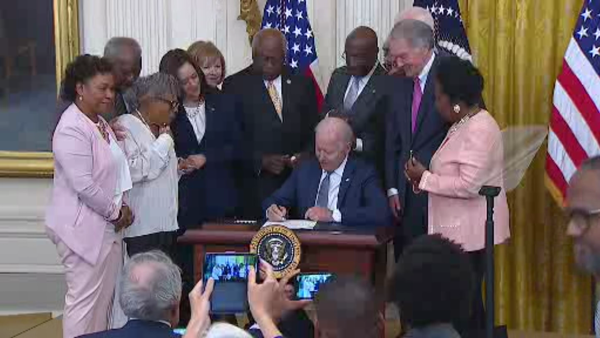 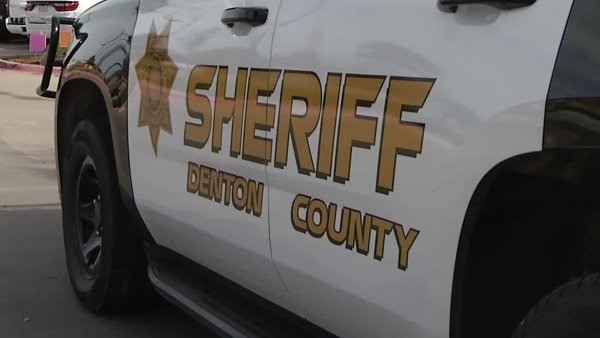 The Senate gave final approval Friday 21-10. Among other things, the measure is meant to stop "ballot harvesting," where campaign officials fill out ballots, then have voters send them in. That sometimes occurs among the elderly.

Combating mail-in voter fraud was one of around 20 priorities Abbott declared when convening a special legislative session. It ends Wednesday, though, and, so far, few bills have passed.