The Texas Legislature has approved a bill requiring explicit patient approval before doctors can act on hospital do-not-resuscitate orders.

The Senate voted 21-10 late Tuesday to approve House changes made to the original bill. That sends it to Gov. Greg Abbott, who is expected to sign it into law.

The bill calls for up to a year behind bars for doctors who unilaterally exercise do-not-resuscitate orders. But it also includes protections form liability for medical professionals acting in good faith. 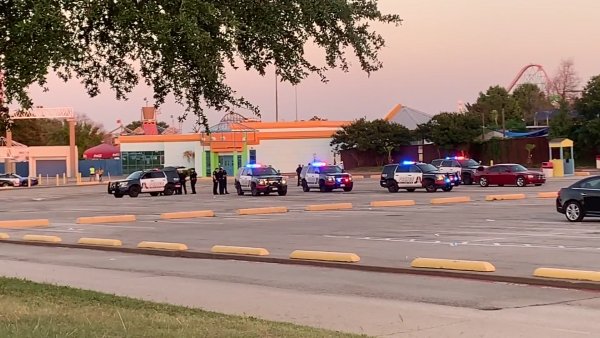 Those protections helped advance the bill, which had previously bogged down amid opposition from medical organizations.

Do-not-resuscitate proposals stalled during Texas' regular legislative session, which ended in May. But Abbott made the issue a priority when he called lawmakers into a month-long special session that's wrapping up Wednesday.