The Texas Legislature has approved about $560 million in extra funding for schools and retired teachers.

After lengthy, heated debate, Huberty's chamber approved the Senate changes 94-46, sending it to Gov. Greg Abbott, who plans to sign it into law.

About $210 million goes to teacher retirement funds. The rest includes money for educating dyslexic and autistic students, and for some school districts facing declining property tax revenue and an expiring program that previously provided aid. 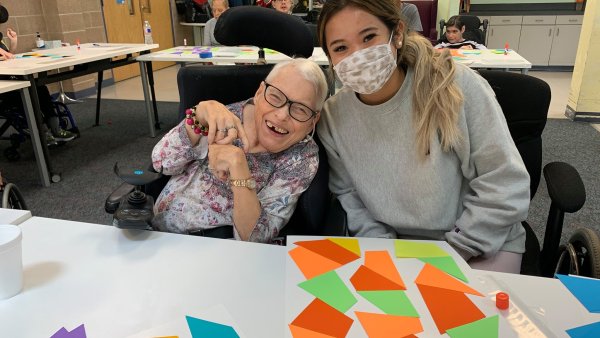 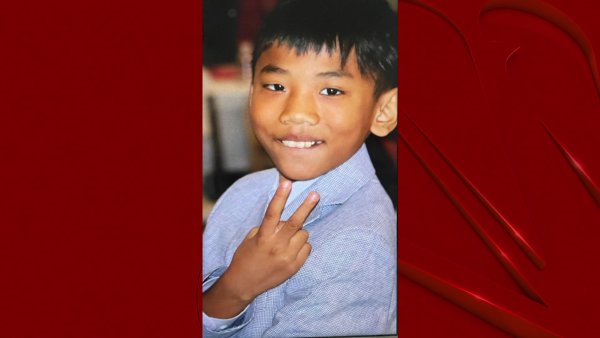