A Texas lawmaker has sent a survey to mosques around the state asking leaders there about Sharia Law and to pledge support for the "safety" of former Muslims who have chosen to leave the faith, implying that they could face unspecified persecution for doing so.

The correspondence, marked "URGENT, REPLY ASAP" was mailed by Republican Rep. Kyle Biedermann of Fredericksburg, 80 miles west of Austin. Mustafaa Carroll, a spokesman for the Council on American-Islamic Relations said Thursday that he told mosque leaders to ignore the survey. He also called on state leaders to formally rebuke it.

One question asks respondents to renounce possible retribution those choosing to leave Islam could face. Others inquire about support for opposing Sharia, or strict Islamic law, and about efforts by congressional Republicans to have the U.S. State Department label the Muslim Brotherhood a foreign terrorist organization. 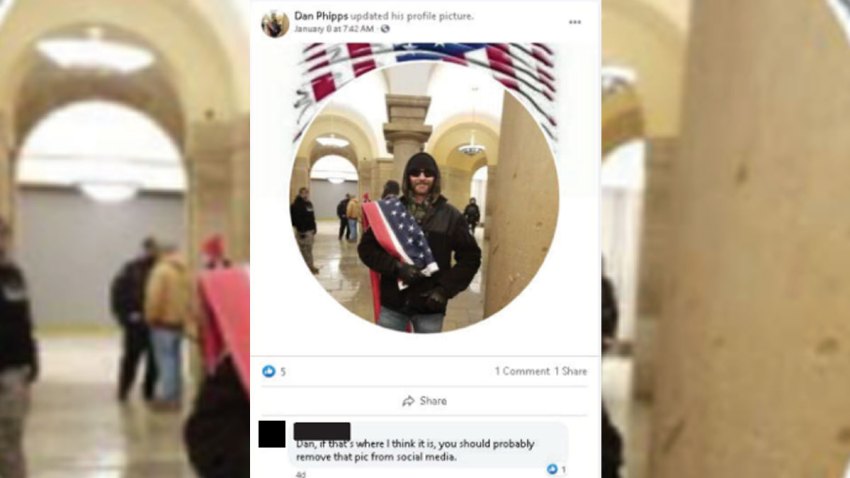 US Capitol Riot 36 mins ago

Biedermann said in a statement that the survey was mailed with private money and prepared for an upcoming homeland security conference.

"Texans of all backgrounds and religions are invited to contact our office to improve both Texas' border and overall homeland security," Biedermann said.

The survey comes as several groups are organizing a Muslim lobbying day at the Texas Capitol for later this month. Hundreds of people attended a similar event in 2015, when another Texas lawmaker, Republican Rep. Molly White of Belton, sparked outcry by instructing any Muslims visiting her office as part of it to declare their allegiance to the U.S.