Judge says air should be protected just like water

A Texas judge has ruled the atmosphere and the air must be protected for public use just like water.

Triana shot down arguments by the Texas Commission on Environmental Quality that only water receives special protection. 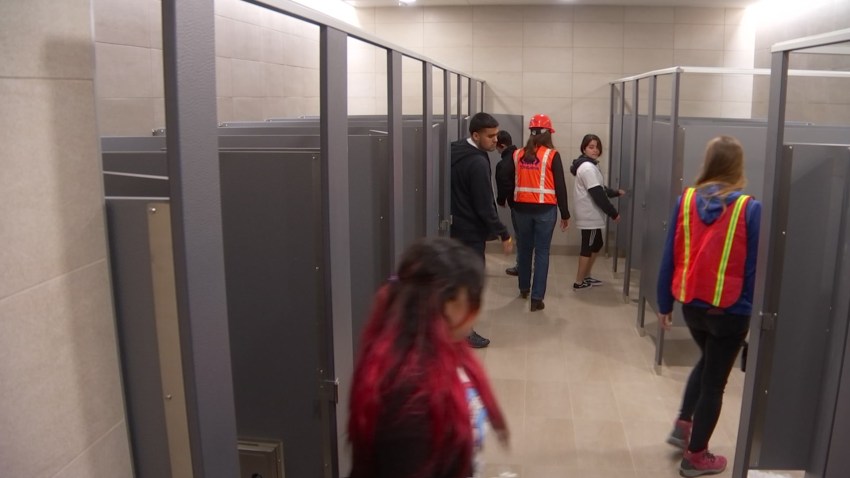 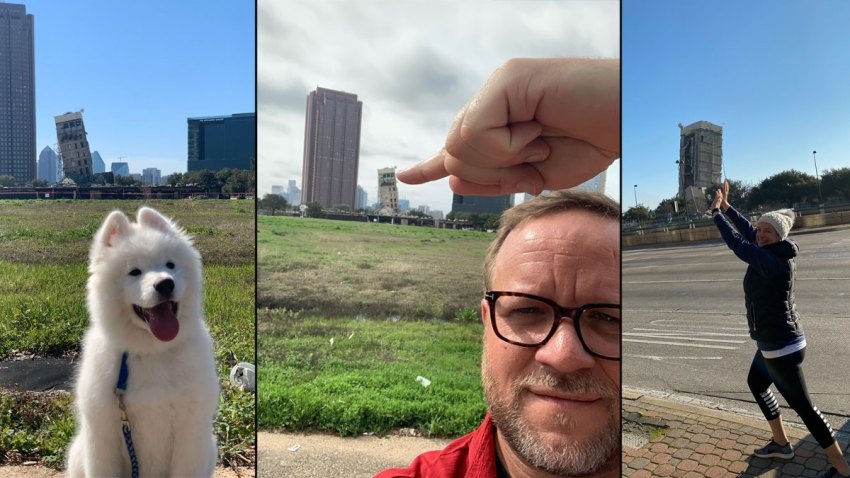 leaning tower of dallas 55 mins ago

Petition Started to Save ‘Leaning Tower of Dallas’

She called the TCEQ's argument "legally invalid" but said the case could not go forward until there is an outcome from federal litigation on similar issues.

In Texas, though, the ruling is symbolically significant because Republican Gov. Rick Perry is a vocal opponent to widely accepted scientific research that fossil fuel emissions contribute to global warming.