The tape has uncorked the biggest Texas political scandal in years

Texas' GOP House speaker sought help ousting members of his own party in 2020, called a female lawmaker "vile" and said President Donald Trump is "killing us" in pivotal races in a secretly recorded meeting with a conservative activist released Tuesday.

House Speaker Dennis Bonnen also profanely disparaged another Democratic House member in the hourlong tape, which has thrown the GOP-controlled Legislature into disarray at a fragile moment when their majority is at stake.

The tape has uncorked the biggest Texas political scandal in years. Democrats filed a lawsuit accusing Bonnen -- the third-most powerful Republican in the Texas Capitol -- of breaking campaign finance laws during the June meeting with the head of a conservative group called Empower Texans, which has spent lavishly in pursuit of pulling the Legislature far to the right on issues such as abortion and guns.

State investigators responsible for looking into allegations of corruption by public officials have also opened a case.

The meeting was secretly recorded and released by Empower Texans CEO Michael Quinn Sullivan, who said he surreptitiously recorded the meeting held at Bonnen's Capitol office to protect himself. Bonnen can be heard seeking Sullivan's help in targeting several Republican incumbents in primaries next year, while also suggesting that a news affiliate of Empower Texans could obtain media credentials that would provide access to the House floor where votes are taken. Bonnen sought to drive out moderate GOP members who he saw as standing in the way of his agenda.

"You need to hear what I want to do," Bonnen said. "We can make this work. I'll put your guys on the floor next session."

Republicans have long dominated Texas politics, holding every statewide office since 1998. They gained control of the House for the first time since Reconstruction in 2003 and have held it ever since. 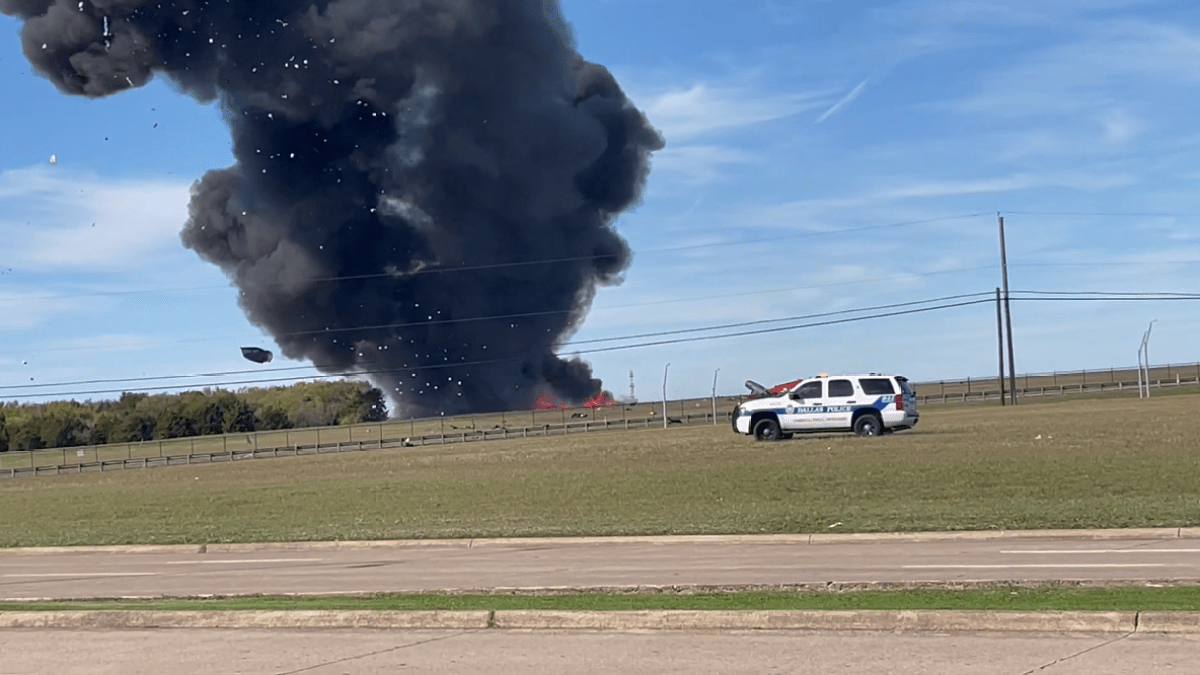 But since reaching a peak of a 101-49 super-majority in 2011, Democrats have tapped into a growing Hispanic population and liberal shifts in suburban areas to shrink that gap. Democrats can grab a majority if they flip nine seats in 2020.

Bonnen suggests on the tape that Trump -- who is holding a campaign rally in Dallas on Thursday -- isn't helping.

"With all due respect to Trump, who I love, he's killing us in urban, suburban districts," Bonnen said.

"Jon Rosenthal makes my skin crawl. He's a piece of (expletive)," Bonnen said in the recording.

Mentioning another Democrat, Bonnen adds, "We've got Michelle Beckley, who's vile. But we got people who beat our Republicans that are not even trying to act like moderate Democrats, OK? Which is good for us. Because we ought to be able to take their heads off. But I need you firing harder that way."

It wasn't clear whether the hourlong recording was edited.

Bonnen has previously apologized for "embarrassing" and "hurtful" comments on the tape. But on Tuesday, he released a statement that only expressed vindication at the tape finally being made public.

"I have repeatedly called for the recording to be released because it will be immediately clear that no laws were broken. This was nothing more than a political discussion - the problem is that I had it with that guy," Bonnen said. "My colleagues have always deserved the facts and context this recording provides, and with clear evidence now disproving allegations of criminal wrongdoing, the House can finally move on."

But the release of the tape amplified calls for Bonnen's resignation, including from Beckley, who said "this a bunch of a men that are in a backroom afraid" of the Democrats taking control the House.

Rep. Chris Turner, the House Democratic leader, called Bonnen's comments "completely out of bounds, even with the Republican Party's low standards of the Donald Trump era."