Attorneys for a gay couple who sued a Texas county clerk who denied them a marriage license on religious grounds have announced they've reached a settlement of the lawsuit.

In a statement, attorneys for Jim Cato and Joe Stapleton said Monday that they've settled their federal lawsuit against Hood County Clerk Katie Lang for what they've spent in attorneys' fees -- almost $44,000. 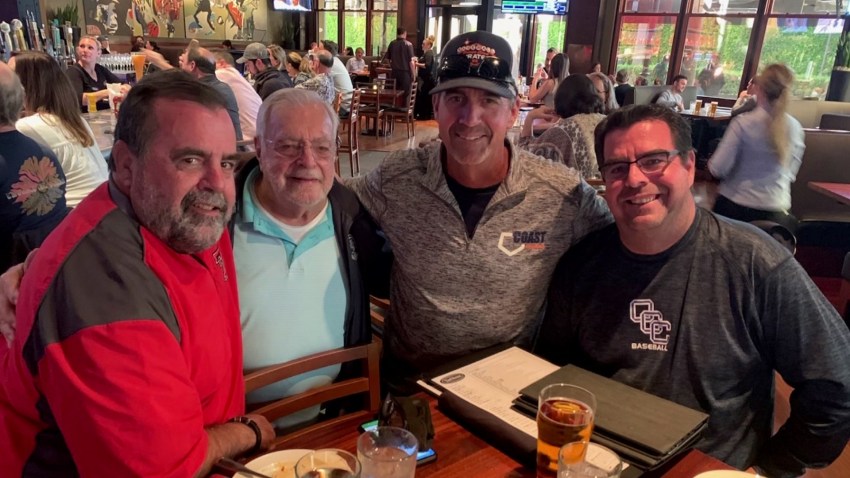 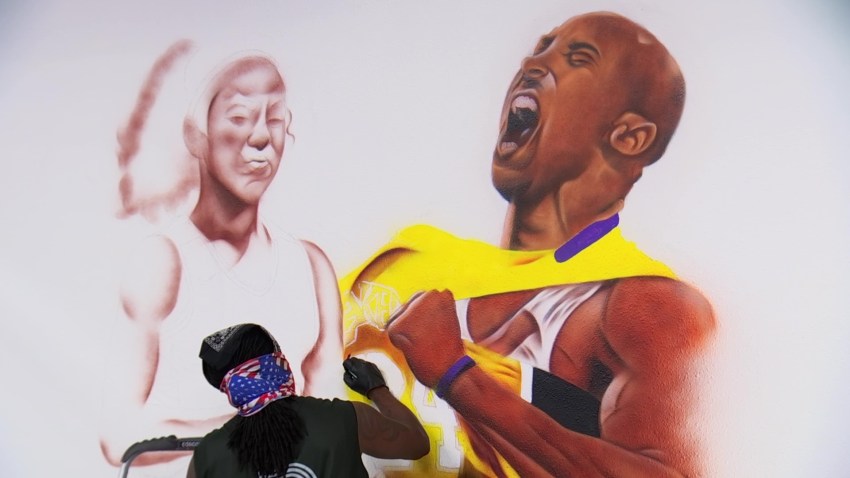 Cato and Stapleton filed the lawsuit July 6 after they'd been refused a marriage license for almost a week after the Supreme Court recognized the right of gay couples to marry.

The couple was granted a license the day they filed their lawsuit.