For the first time in decades, Texas has a new reservoir to help meet the ever-growing demand for freshwater.

Construction on Bois d’Arc Lake (pronounced bo-dark) is wrapping up in Fannin County, about an hour's drive northeast of McKinney.

After three years of construction and more than a decade of planning, the project, which includes a two-mile-long dam and covers roughly 26-square miles, marked a major milestone in April when gates inside its water intake structure closed, allowing the lake to begin filling up. 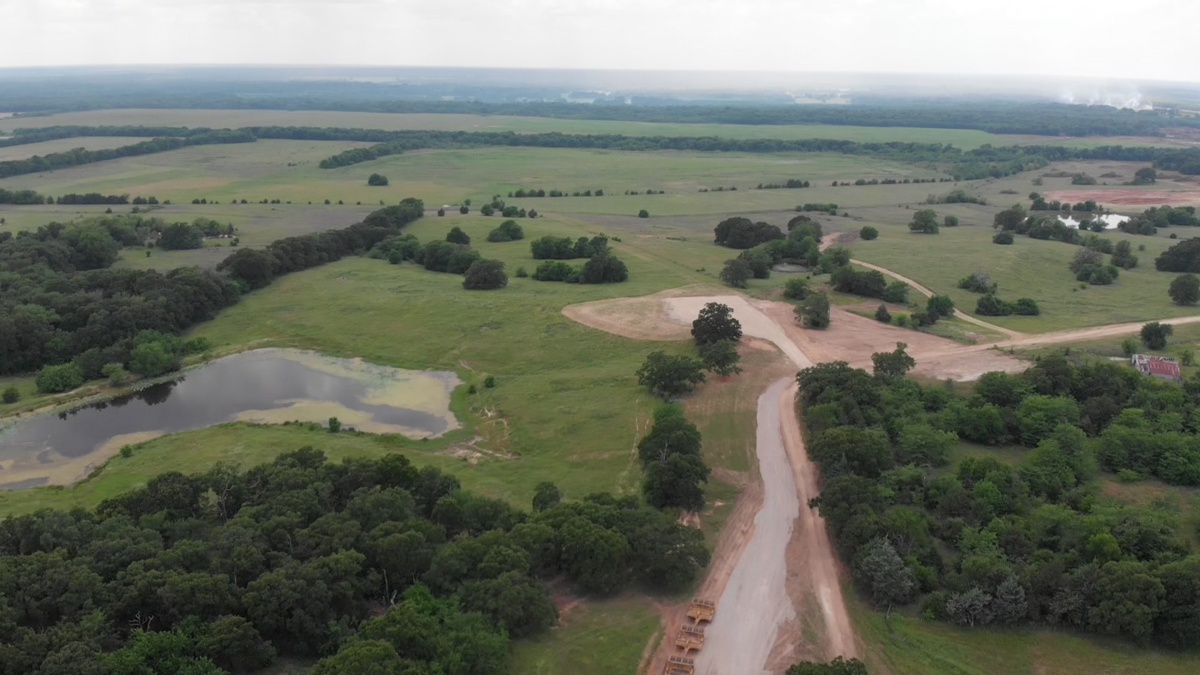 The water district currently serves about 1.8 million people in 80 North Texas cities. By 2050, the number is projected to increase to 3.2 million.

With that many more people expected to be living in North Texas, if the water supply isn't increased many people could face persistent water restrictions.

Water from Bois d'Arc Lake could reach homes in 2022.

The journey to homes will begin at the 110-foot-tall intake structure where water from the lake will travel through 60 miles of pipes toward a treatment station in Leonard. From there it'll head into McKinney where it will be sent to homes across a service area, including the northern part of Collin County.

But the lake will offer more than just water. The Texas Parks and Wildlife Department has already stocked it with a variety of fish, including 2,000 selectively-bred trophy bass.

“Hoping to make this a massive fishing lake when this is done,” said McKito.

McKito said how fast the lake fills will depend on rainfall. Since April 14, the lake level has already risen about 16 feet.

“Our job was getting this built and now it’s up to mother nature,” McKito said.

The lake is not open yet for recreation but the McKito said the NTMWD will notify the public when it is.