The family of a Southeast Texas couple involved in a deadly crash caused by a Domino's Pizza delivery driver was awarded $32 million this week after a jury determined the pizza chain shared responsibility for the accident by not enforcing a policy that its drivers' vehicles be inspected.

The August 2012 crash in Beaumont, about 90 miles northeast of Houston, happened after the driver lost control of his car while delivering a pizza, hitting another vehicle carrying 65-year-old Ruth Christopher and her husband, Devavaram Christopher.

Ruth Christopher died the next day while her husband, now 70, suffered a permanent traumatic brain injury that has left him unable to communicate. 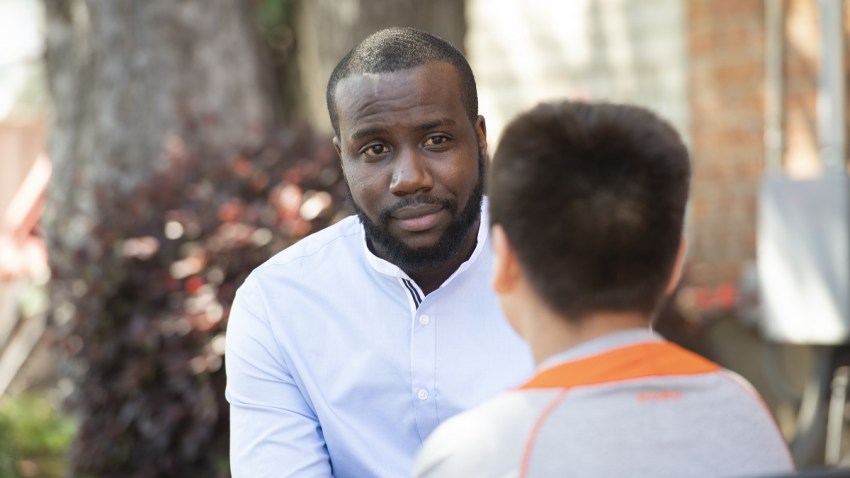 CASA of Tarrant County In Need of African-American Volunteers

The accident was attributed to defective, worn tires on the delivery vehicle. One tire had no tread. The driver, Joshua Balka, was also cited for speeding.

The jury, in its verdict on Tuesday, determined Domino's was 60 percent responsible for the accident for not enforcing the vehicle inspection policy with its franchises.

"We also learned that Domino's enforces a tragically unsafe delivery method by providing bonuses and other incentives for fast delivery," said Chip Ferguson, an attorney for the couple's family.

But in an email, McIntyre said the company found it difficult to comprehend "that a corporation is responsible for whether an independent franchise employee is driving on bald tires."

"The employee in question did not work for us; he worked for an established independent franchise operation. Franchisors do not control the day-to-day operations of franchisees, especially to that minute level of detail. We are saddened by this tragedy, but do intend to appeal the decision," McIntyre wrote.