A Houston-area school district where 10 people were shot to death in May has accepted about $220,000 worth of guns, ammunition and weapons training donated for its security staff.

The Daily News reports that the Santa Fe Independent School District also received tens of thousands of dollars in donations following the May 18 shooting at Santa Fe High School.

School officials say a group of anonymous locals donated the weapons and ammunition, including eight AR-15 rifles. The Houston Astros Foundation donated $13,000 for protective vests and other safety equipment for the district's police force. 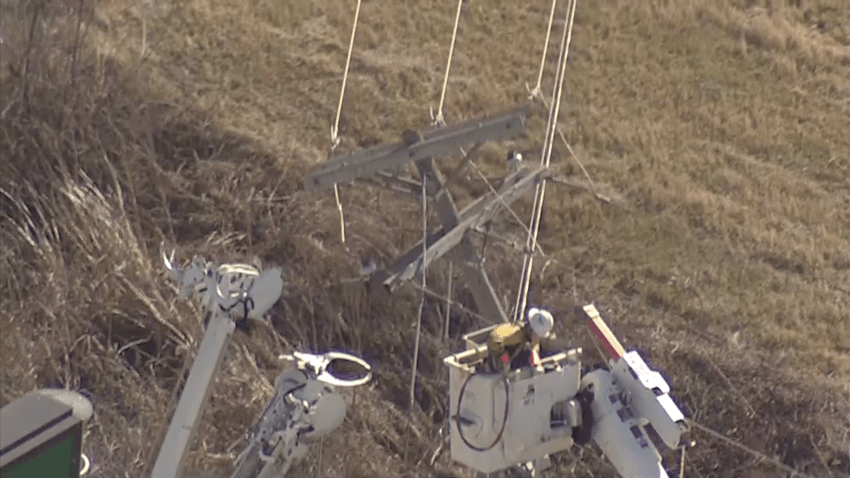 power lines down 3 mins ago

School board President J.R. Norman says the donated weapons will be used by the district's expanded police force for the upcoming school year. He says there aren't any programs in place for armed teachers.