Texas Connects Us: The Fly Guy

Steve DeWolf is an attorney by trade.

But when he's not in the courtroom, he's flying over North Texas in one of his two vintage airplanes.

It's an expensive hobby that's morphed into a passion. 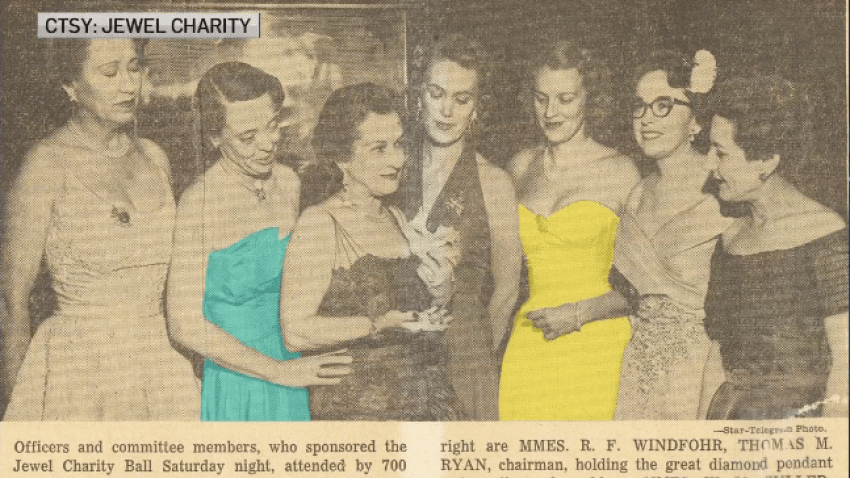 It's a way to honor his father, who was a colonel in the United States Air Force. He who flew combat missions in World War II.

"He was a bomber pilot," DeWolf added.

Flying is a form of freedom, an escape; a time when DeWolf can sit back and reflect.

"It's a real rare treat," he said. "I do think of my dad flying in the Stearman, in particular, because I got it just before he died and it's kind of a bond with my dad."

"When I graduated high school I went to the Naval Academy," DeWolf said. "That was back in the 70s, at the end of Vietnam. I wanted to be a pilot. The problem was my eyes were too bad."

Eventually he found his way into the cockpit, not to fight, just for fun.

Because you never know where a hobby will take you.