During the Battle over the Bathroom, the Briggle family became very vocal about transgender rights.

The Briggles were in the courtroom when the state argued against new federal guidelines stipulating transgender students must be able to use the bathroom of their choice. 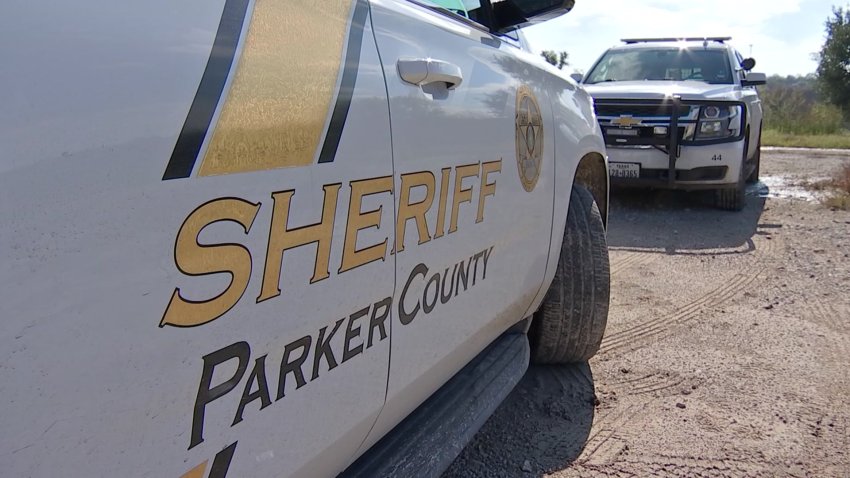 Texas Attorney General Ken Paxton called it an overreach, and Texas and 12 other states filed a lawsuit to stop it.

Briggle said she wanted Paxton to join her family for dinner and to learn more about them. I asked Paxton if he would meet them, and he replied “I am happy to do that.”

Last night, Paxton and his wife made good on the promise and had dinner at the Briggles' home, spending about two hours with them.

“I had hoped that he would get a glimpse of our family and see we were like any other normal Texas family out there. We have been married for 15 years, we have got two kids and a dog we got from the shelter -- and [we] sat around the table and we just got to know each other,” said Amber Briggle.

Briggle said they found they had a lot in common and talked a lot about kids and dogs.

“MG showed Mr. and Mrs. Paxton one of his magic tricks and then General Paxton showed MG a magic trick,” she added.

It took them an hour and a half to get down to the reason for the invitation; Briggle brought it up at the end of the evening.

“When you see discriminatory legislation coming this way ... if you could maybe just think of MG when that’s coming along. He said, 'Well, I don’t have anything to do with legislation anymore.' I looked right at him and said, 'But you know the people who do,'” said Briggle.

Briggle showed the attorney general a photo album of MG growing up. With the table now cleared, she hopes what is leftover is better understanding.

“I can't see any bad coming from it. I mean, if you are starting at the bottom you can only come up right,” she added.

NBC 5 did not hear back from Paxton's office Friday, but last week, when we checked on whether the dinner would happen, a spokesperson said, “The AG regularly meets with citizens around the state of Texas and the details of such meetings are not discussed in the media.”