Texas A&M University says it is imposing clearer and tougher sanctions on students found responsible for sexual assault after women came forward this summer to criticize the school's handling of their cases.

The chances announced Monday by Texas' largest university comes two months after a student tweeted how her alleged attacker was allowed to rejoin the swim team after being found responsible for sexual abuse in 2016.

No criminal charges were filed against the swimmer, who was suspended for one semester. 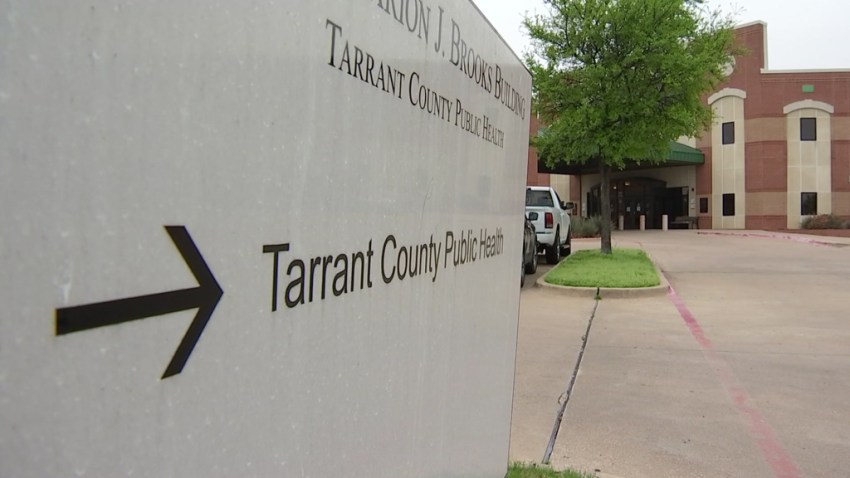 Other changes include streamlining the investigative and reporting process.