The Houston Chronicle reports that the boxes of oranges he sent as gifts to several officials on Friday were from farmers in neighboring Louisiana.

Photographs sent to the newspaper show some of the boxes were marked as "Grown in Plaquemines Parish." 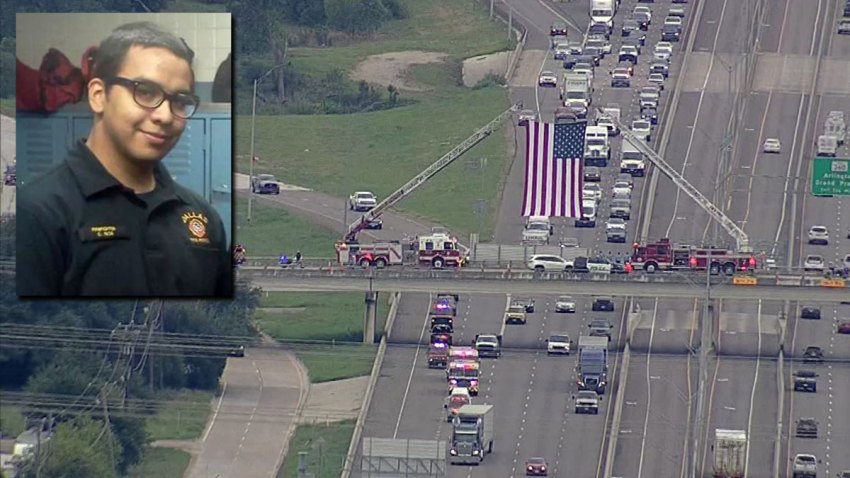 Lucy Nashed, Miller's spokeswoman, says that for the past several years a citrus company with operations in Texas has given the commissioner citrus fruits, and in the spirit of the Christmas season Miller shared them with some state officials.

The company that grew the oranges, Saxon Becnel and Sons, does have farms in Texas, according to its website.