Two women are dead and a toddler was wounded in a shooting Monday morning inside a residence hall at Texas A&M University-Commerce, university police say.

Texas A&M-Commerce University Police Chief Bryan Vaughn said during a short news conference Monday afternoon that a student at the Pride Rock residence hall called university police at about 10:17 a.m., though he didn't elaborate on what the caller reported.

Texas A&M University-Commerce President Mark Rudin and Chief of Police Bryan Vaughn give an update after the bodies of two women were found in a residence hall Monday morning. A child, age 2, was also injured. Rudin said the precautionary shelter in place recommendation has been lifted.

Vaughn said officers arrived at the coed freshman residence hall to find the bodies of two women and an injured 2-year-old child inside one of the rooms.

While initial reports from university police confirmed there were three shooting victims, Vaughn did not elaborate on the nature of the child's injuries and would only confirm the child was in stable condition.

Vaughn did not reveal any further information about the women or the child, including their identities or relationship to each other.

Investigators have not released a motive in the shooting and have not said if they were looking for any suspects, however Mark J. Rudin, president of Texas A&M University-Commerce, said the precautionary shelter in place recommendation had been lifted and that the Pride Rock residence hall and surrounding area remained blocked off due to the ongoing investigation into the "criminal incident."

Two people are dead and a third person is recovering after a shooting at Texas A&M University-Commerce, university police say.

Rudin took no questions during a news conference Monday afternoon but added, "Our hearts go out to everyone in the community that has been impacted by this tragedy ... the health and safety of our students is always our top priority."

During the initial hours of the investigation into the shooting, classes were canceled for the day and students were warned to take shelter and stay in place while police investigated an unspecified "criminal incident."

The University has since cancelled classes through Wednesday.

Officials with the university say the Rayburn Student Center is available for students displaced by the ongoing investigation. Additionally, counselors are the student center for anyone who may need assistance coping with the shooting.

Larry Cooper III, a freshman who lives in the Pride Rock residence hall, told the Dallas Morning News that he left his room Monday just before the shelter-in-place was announced. He said he was waiting in a friend's room on the first floor of the residence hall.

"There's police blocking the doorways, but other than that we're all just kind of sitting in and waiting on the news to happen," Cooper said.

Last October, two people were killed and a dozen others injured in an off-campus shooting at a homecoming and Halloween party involving Texas A&M-Commerce students. The gunman in that shooting has never been found; a man identified as a suspect early on was later cleared of any wrongdoing. 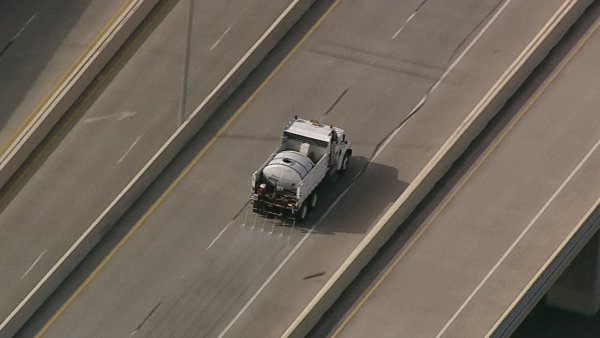 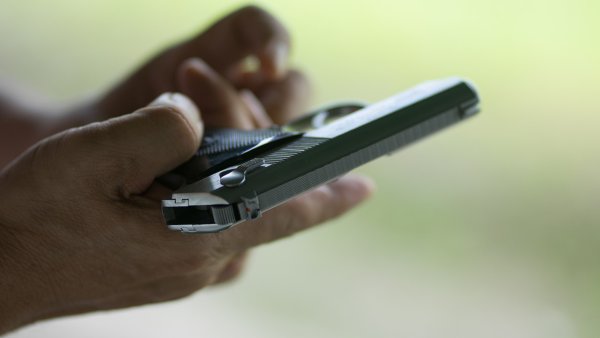 Copyright NBC 5 and the Associated Press.